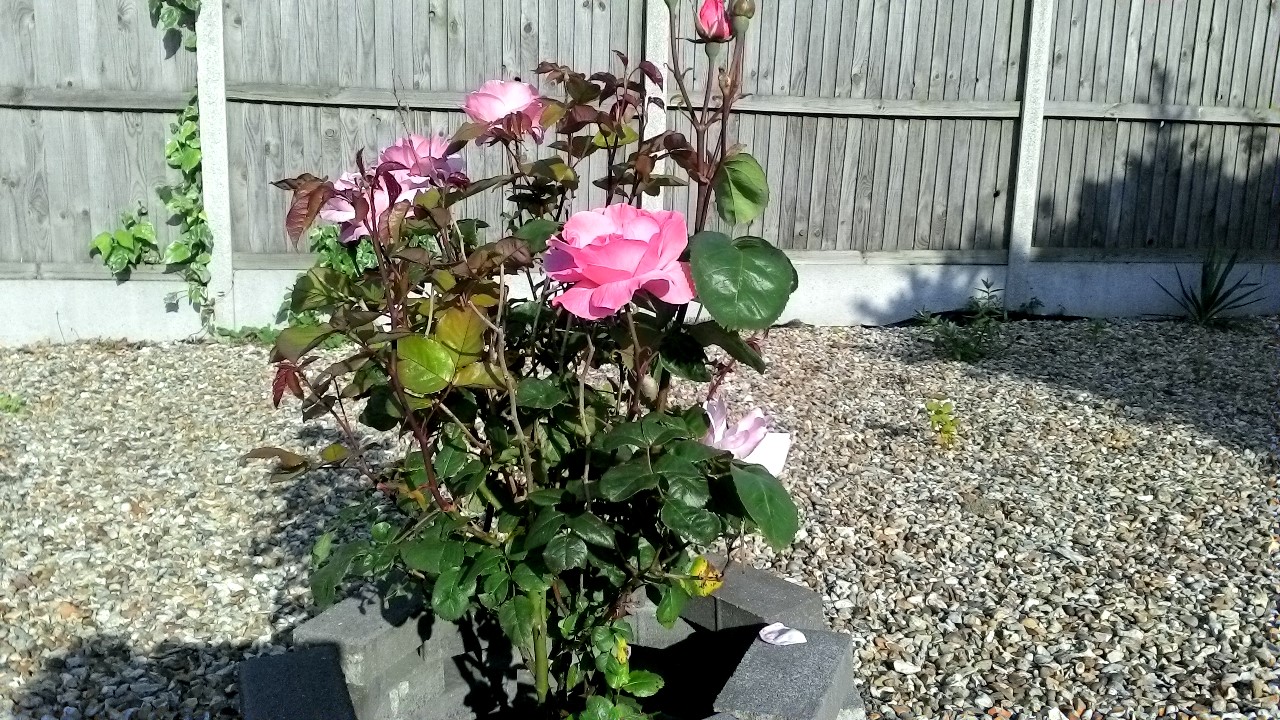 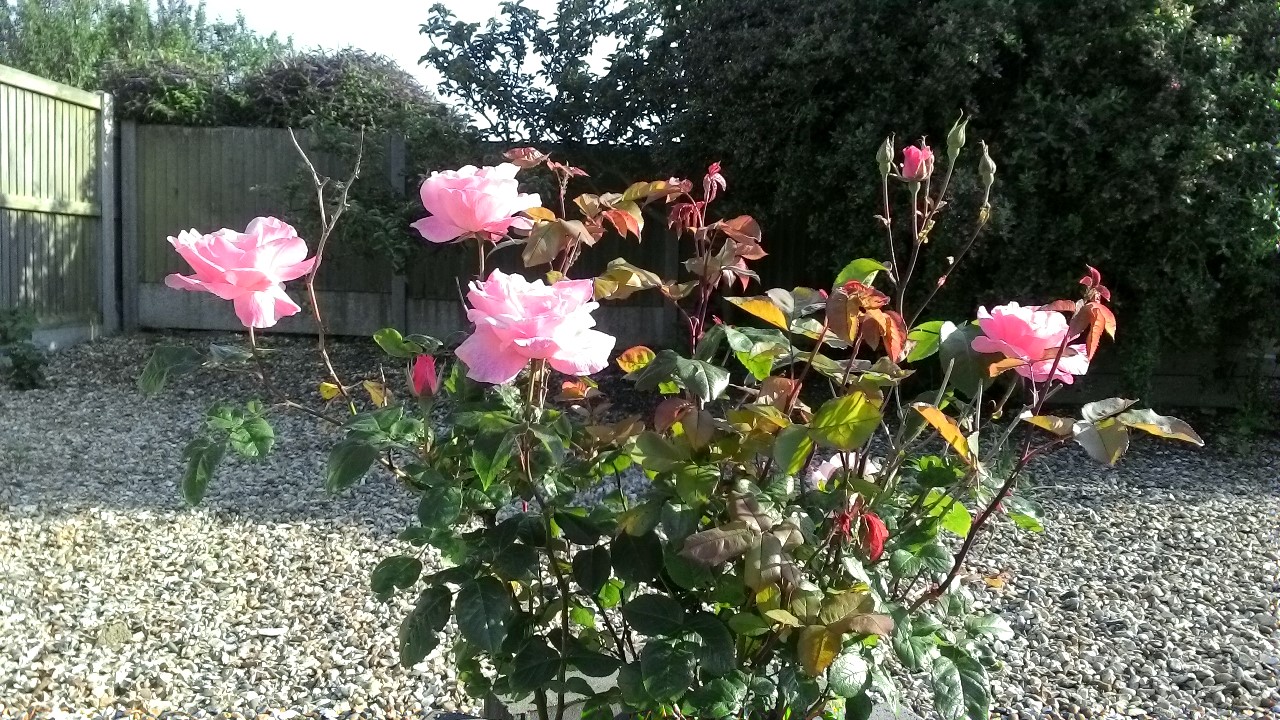 For readers who have visited this inspiration part of the website before you will perhaps remember the spirit rose which was miraculous as it came to be in a gravel and plastic lined area where no other rose had taken root before.

The actual rose was in itself a reminder of spirit.  A few days before my birthday a medium had given a reading with a message from my Grandfather who had passed to spirit.  The words were loving and in the message he spoke of my birthday and the fact that he wanted to give me a present, something that could be seen on this side of life.

The reading had been a wondrous link to my Grandfather but in it he stated that it was a rose he would like to give and that it would be pink.

The night before the birthday the back of the house looked exactly the same.

No new pink addition had come and so without meaning it no one had really brought back thoughts on the reading or what had been foretold.  The next morning was a different experience to what I thought it would be.  Everyone was happy for the occasion but my mother acted oddly saying that I should go and look outside..

To my surprise and still with an element of gratitude in my heart it was as I looked out that it became apparent spirit had once again made themselves known through the bright light red blossoming petals which were opening.

Before our eyes we could see my relative from spirit had been true to his word.  No doubt it had taken a lot of effort to bring about the growth from somewhere it should not have been possible, with black felt lining no one could believe such a thing could come up overnight.  Not only has it given new shoots each year since then but it has also developed into what you see from the pictures included here.