A loving reminder from spirit.

Not long ago an incident occurred which seemed to be note worthy.  It was an interesting and somewhat intriguing event which not only seemed to evidence a loving message from someone who had passed but also showed a physical link as a reminder of them.

A message from a medium linked to a Grandmother who had passed to spirit earlier that same month.  The message had information about her and there was one link in particular which seemed to need noting and that was that at ten o’clock she would be in her room at home.  It seemed an odd and very personal thing to say because only the relatives of the lady knew that each day she had taken to having a long nap in the late afternoon and it was about ten o’clock that she would wake up and put her light on.  It had become a bit of a habit and the loved ones had gotten used to the sound of her light being switched on around that time each evening.  The ten o’clock link was a little shocking because of its personal significance and what it meant to the relatives, the loved ones did not know how the link had been known but accepted the information and went home.

A day or so later there was a noise from the room of the Grandmother which several people in the house noted at the same time.  It had people rushing to see, the sound had been from the light in her room and it had sounded as if the Grandmother was switching her light on, just as she used to do.  When the relatives got to the room they were a little perplexed by how the sound could have come from the light when there appeared to be no one in the room, it was at that time that they looked at the clock and noticed the time…it had just gone ten o’clock.

This is a photograph of the Grandmother. 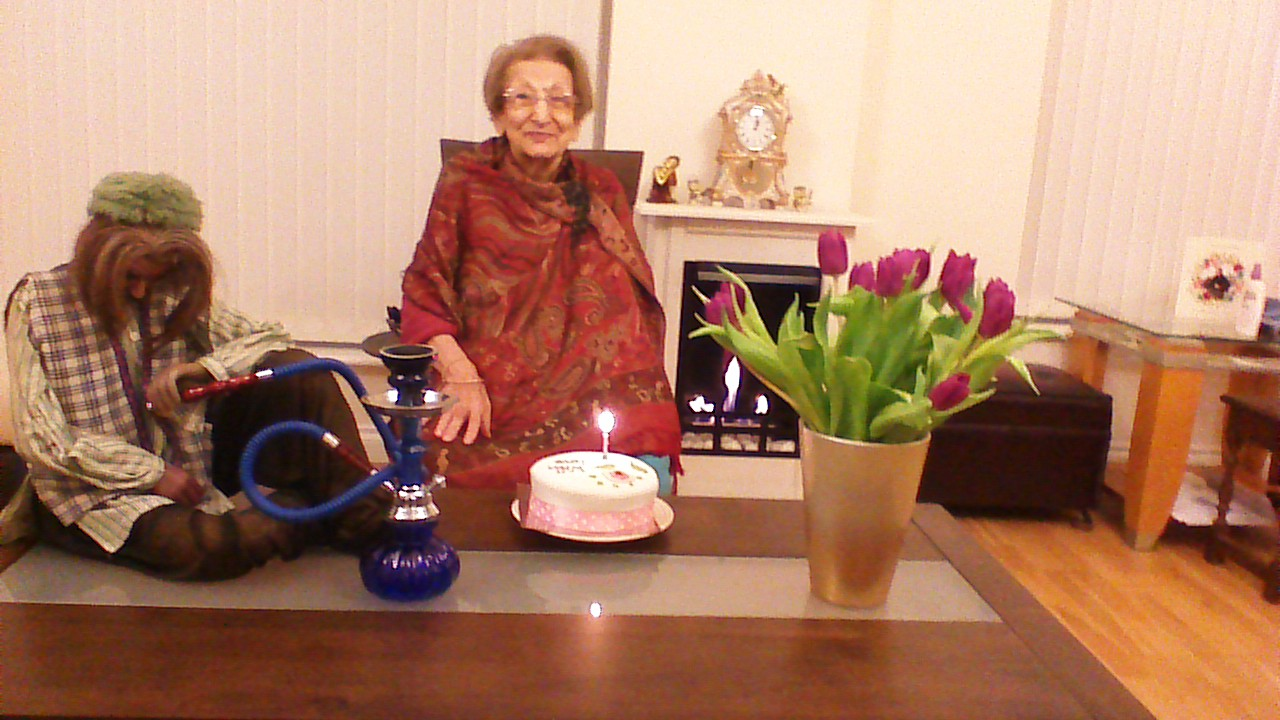 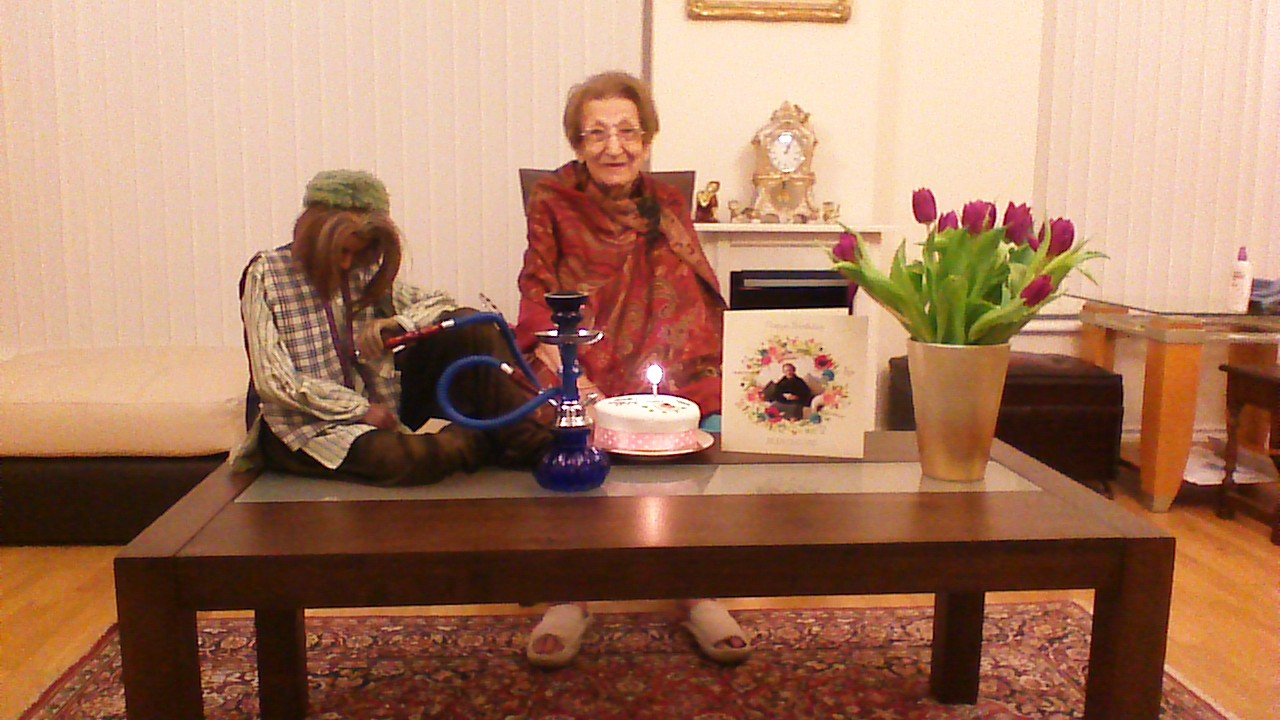