Level One. Wrapping it up.

Level One – Wrapping it up.

A very special event was getting ever so close to be, 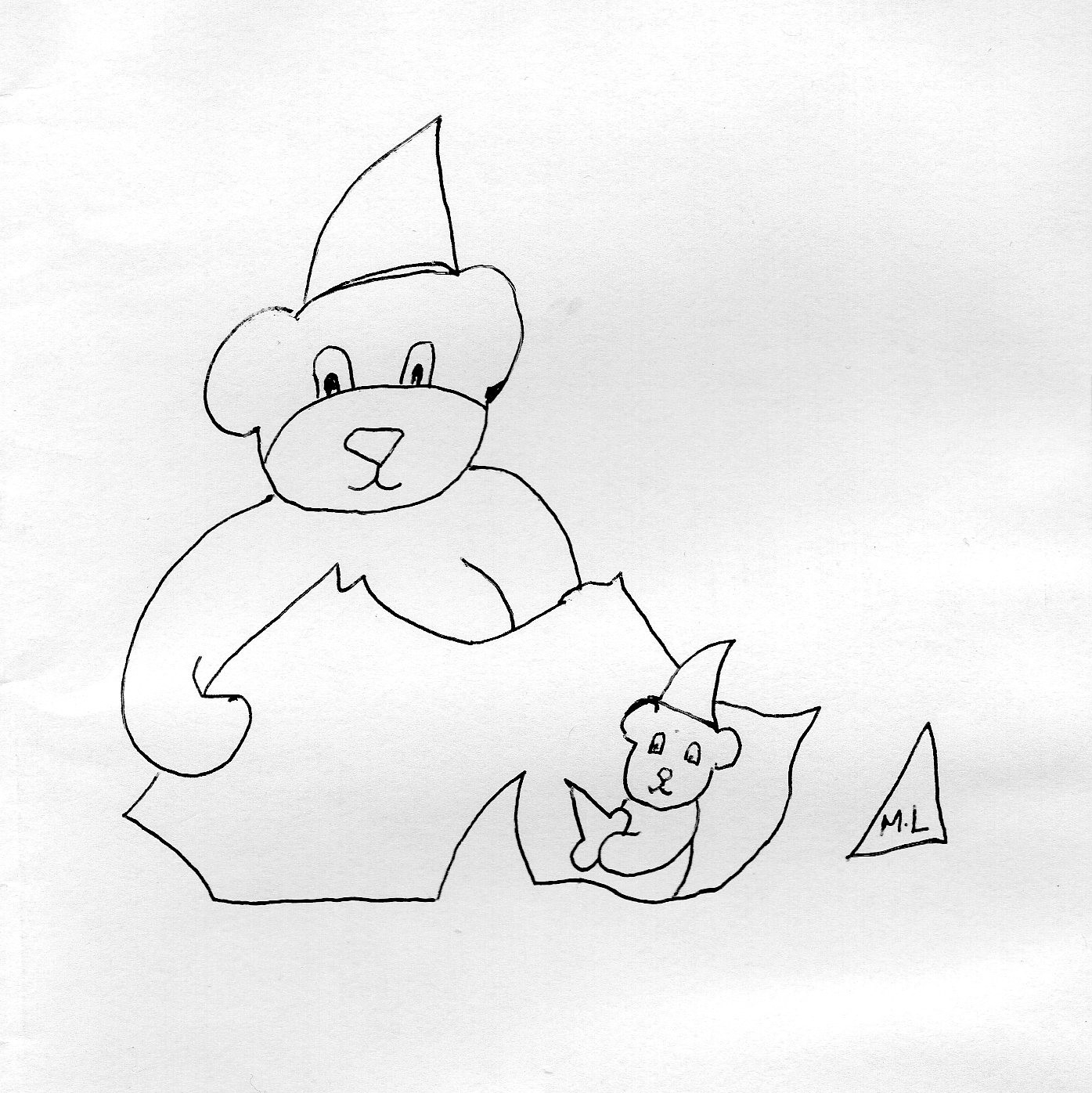 and everybody was busying themselves so happily.

Tasks to do there were so many and Ted knew this well,

there was a lot to get ready for and many people to tell.

A greeting for the occasion was said by Ted and back to him they came,

each was given with unique love even though in wording sounded the same.

Many times he had heard whispered from his mum to dad,

they were wrapping it up but not knowing what had made him sad.

Wrapping it up became a phrase that Ted heard stated an awful lot,

his dad explained it had different meanings according to who said what.

Wrapping it up could be finishing or coming to an end of a task,

but what about when his parents said it was what Ted really wanted to ask.

He knew they would not tell him and wrapping it up became even harder to know,

he could not think what it could be as they appeared to have nothing for it to show.

Finally came the time when gathered they were as a family,

Ted watched presents being put out wrapped up so eagerly.

It was with such peace of mind that at last he came to know,

wrapping it up in Ted’s instance was his parents way for him their love to show.