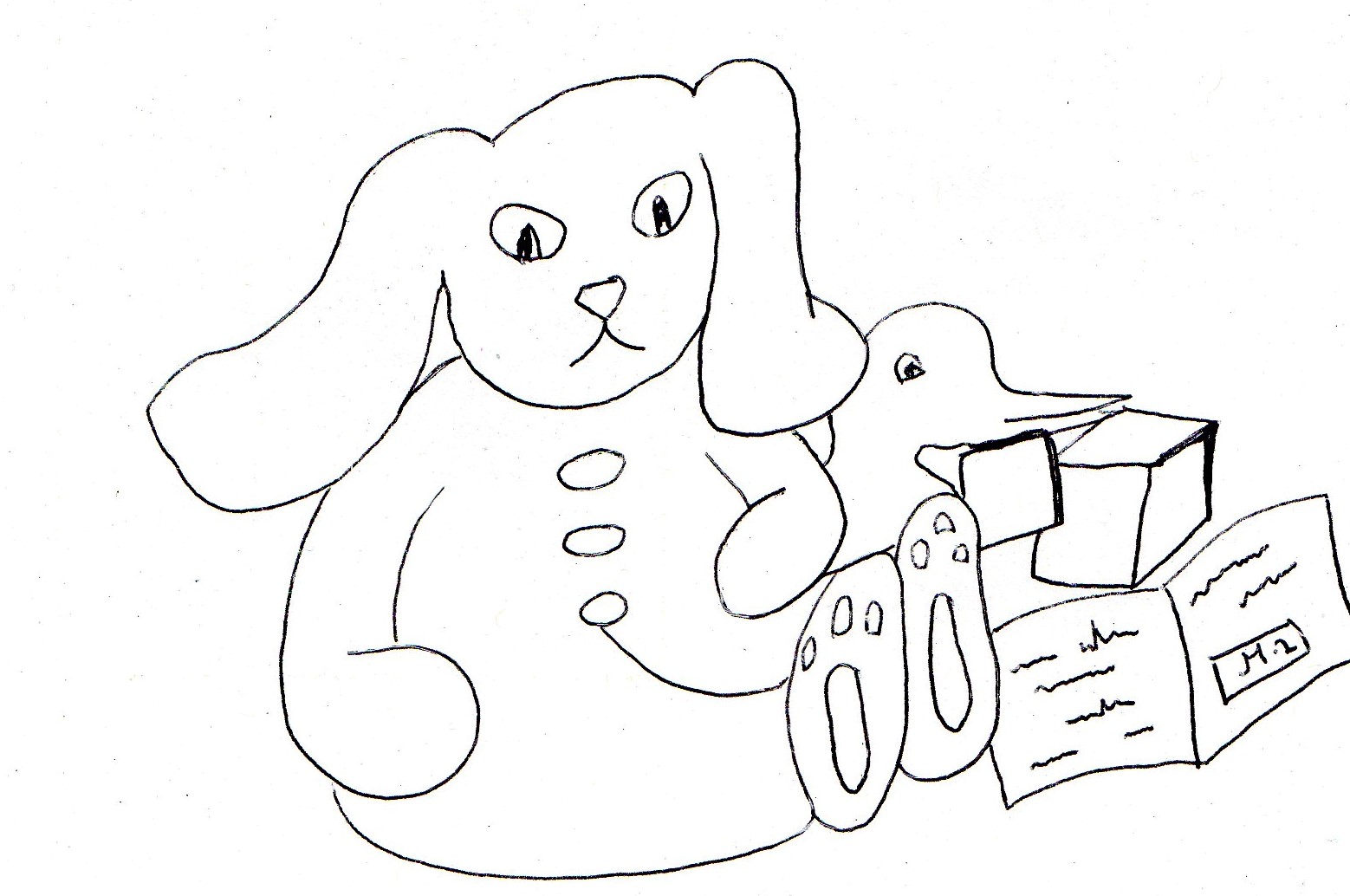 The questions usually asked while Flip Flop was on a run.

Run, hop, skip and jump would Flip Flop as off to school he would go,

but as for the previous evening’s homework he would have nothing to show.

Instead the questions of what, where and when…were on his mind,

toys filled his waking thoughts, oh and games of every kind.

It was hard to get Flip Flop to concentrate on what he had to do,

because timing was an important life skill of which little he knew.

Lateness, no homework and being in the wrong place,

it could all end up in Flip Flop feeling like a bit of a disgrace.

It was when a teacher at school took him aside,

that a new plan of action in Flip Flop’s life did promisingly reside.

In wearing a new watch that could teach him time alerts as he went,

Flip Flop’s what, where and when questions were answered and in messages to him sent.

Toys could be played with and even more could he at the right time do,

because all of a sudden telling the time became a fun lesson of which he now knew.