Level One. What to do.

Level One. What to do.

What to do and what not to do, 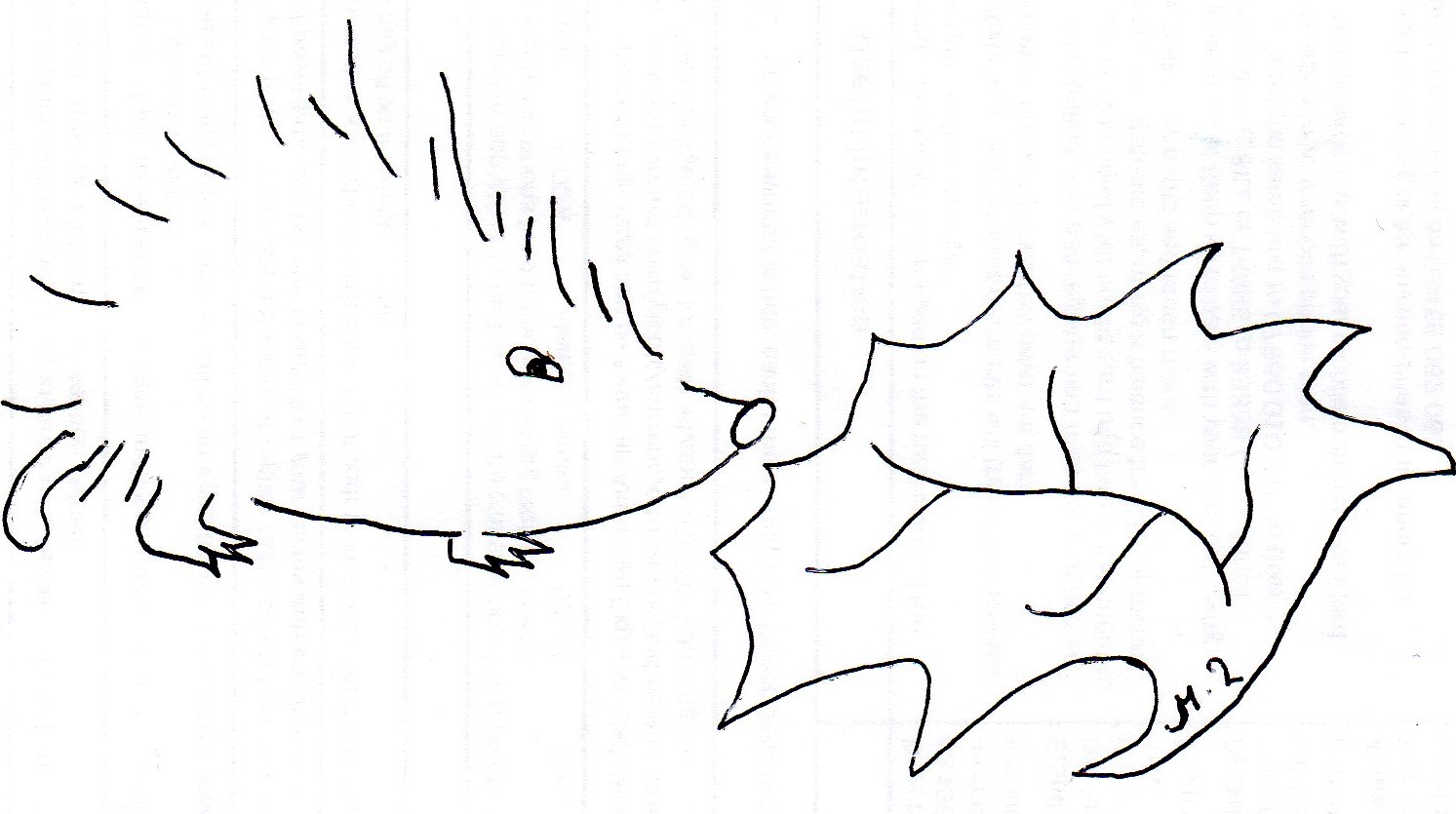 How to keep warm, safe, watered and fed,

Tiggy even knew how to tuck himself up in bed.

There was not a lot that he felt he did not know,

he was up with the rules and knew how far in life to go.

It was not until one day Tiggy decided enough was enough,

and about his own life he thought he should get tough.

No longer would he let anyone else show him the way,

because he felt he should be able to have the final say.

It all started out incredibly well for little Tiggy and off he went,

he was up and doing all the tasks that to him were sent.

Under his Mum’s watchful eye Tiggy was off and busy was he,

but little did he know behind him everything had to be done again carefully.

Tiggy was a bit too small for the large leaf cover arrangement of his bed,

but he simply would not get the idea of doing it all himself out of his head.

Twice as long did he take to do any of what his Mum would do,

it all started to get a bit tiring for Tiggy and this he quietly knew.

While none of the difficulty he would to anyone show,

it was hard to play with the toys he had lost or to a messy bed go.

In the end Tiggy’s Mum gave him a helping hand,

and he started an important life lesson to understand.

In time would come ability and he would grow in what he could do,

but until then it was probably best to learn from those who he already lovingly knew.