Speaking was a subject that for Little Herbert caused alarm, 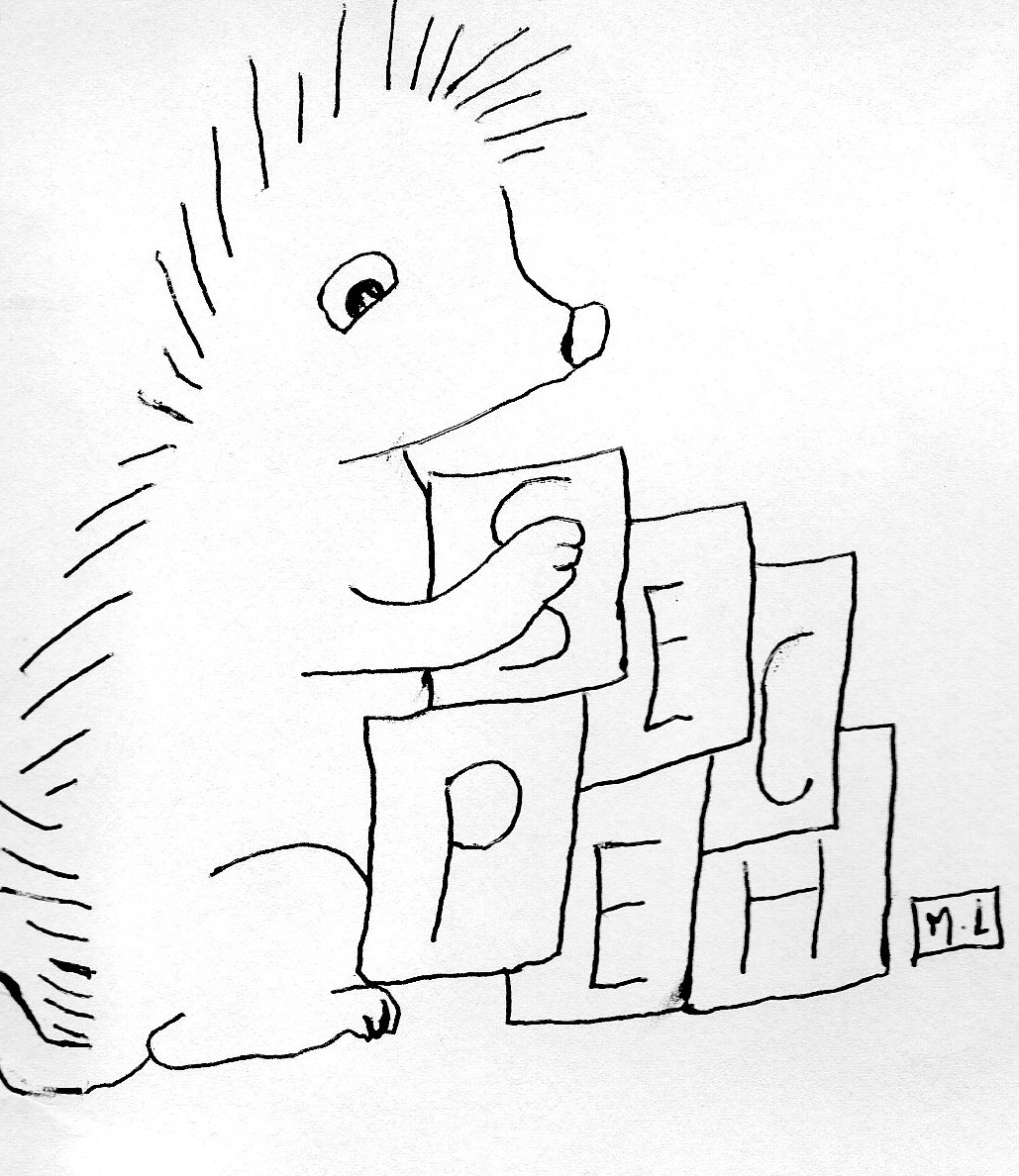 he knew that despite his efforts the attempt caused him harm.

Difficult he found to talk as others did in class,

nervousness meant that he squirmed as the minutes did pass.

He knew that if he spoke then his speech sounded weak,

but he would not, because of embarrassment, any help seek.

When he spoke he could stutter and his speaking pace could sound slow,

but it was when his teacher approached that of his difficulty she did know.

Advice she gave on what he could do and help him she did,

before too long Little Herbert a speech in class did bid.

When he struggled, he stopped and paused for breath and speak again he could do,

Little Herbert found that he could succeed because someone of his problem knew.