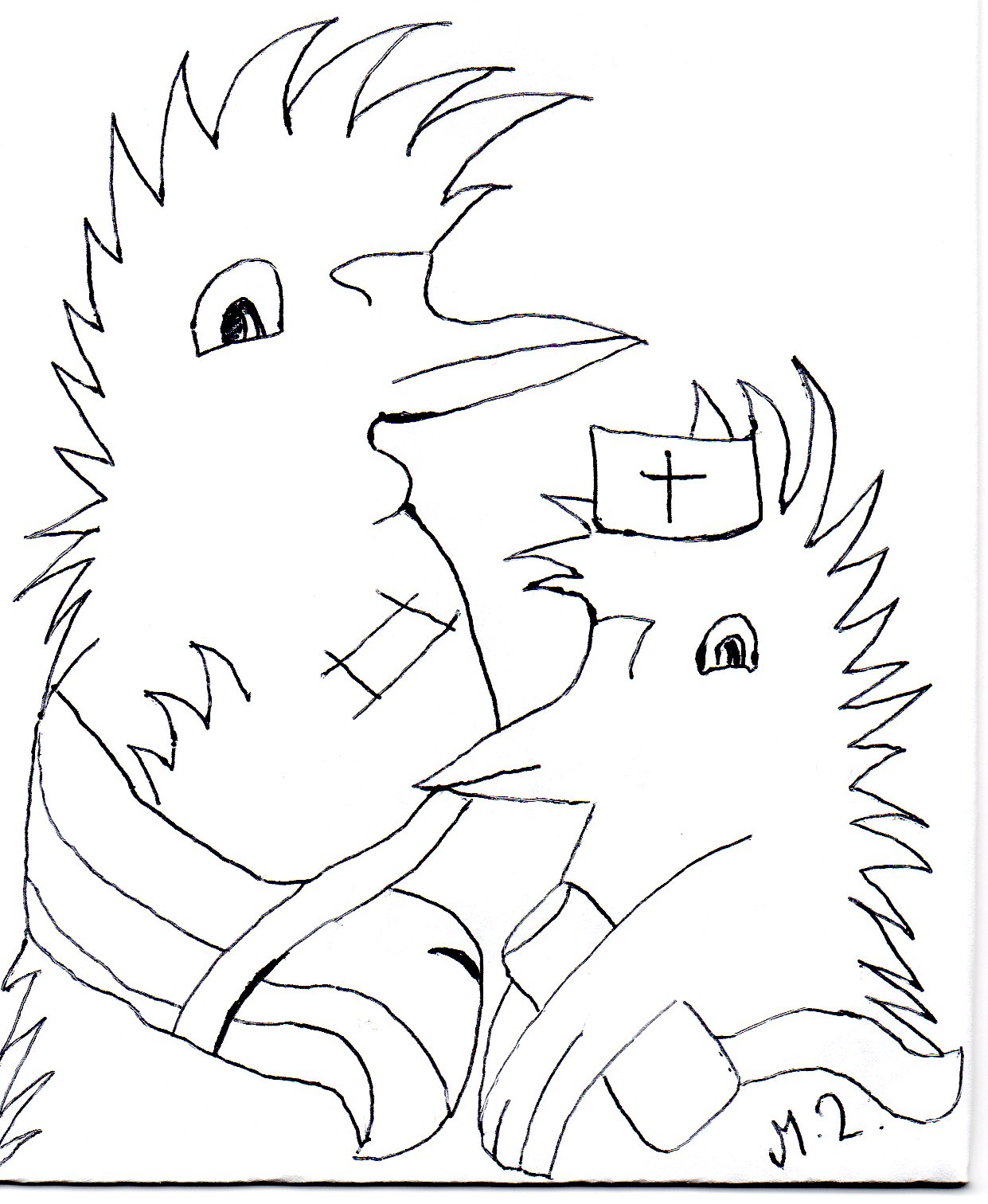 little Al was playing this is my job with his mother.

Little Al loved to pretend at the jobs he had,

it made him happy and about this his mother was glad.

Al had decided that in his job play,

he was a doctor and he would have to have his medical say.

then came the plasters, injections and there was even more…

diagnosis after diagnosis saw his mother wrapped from head to toe,

the plasters kept coming and where it all would end she did not know!

she asked him about another illness and about it he said he would have to see.

Thoughts about this new problem stopped him from another plaster apply,

instead he rummaged in his doctor’s toys with a happy little sigh.

It was in his need to look for something new,

Al’s mother had to be treated to another remedy again,

but at least it was with something different that Doctor Al treated her pretend pain.