he was different and to his tasks differently he did tend. 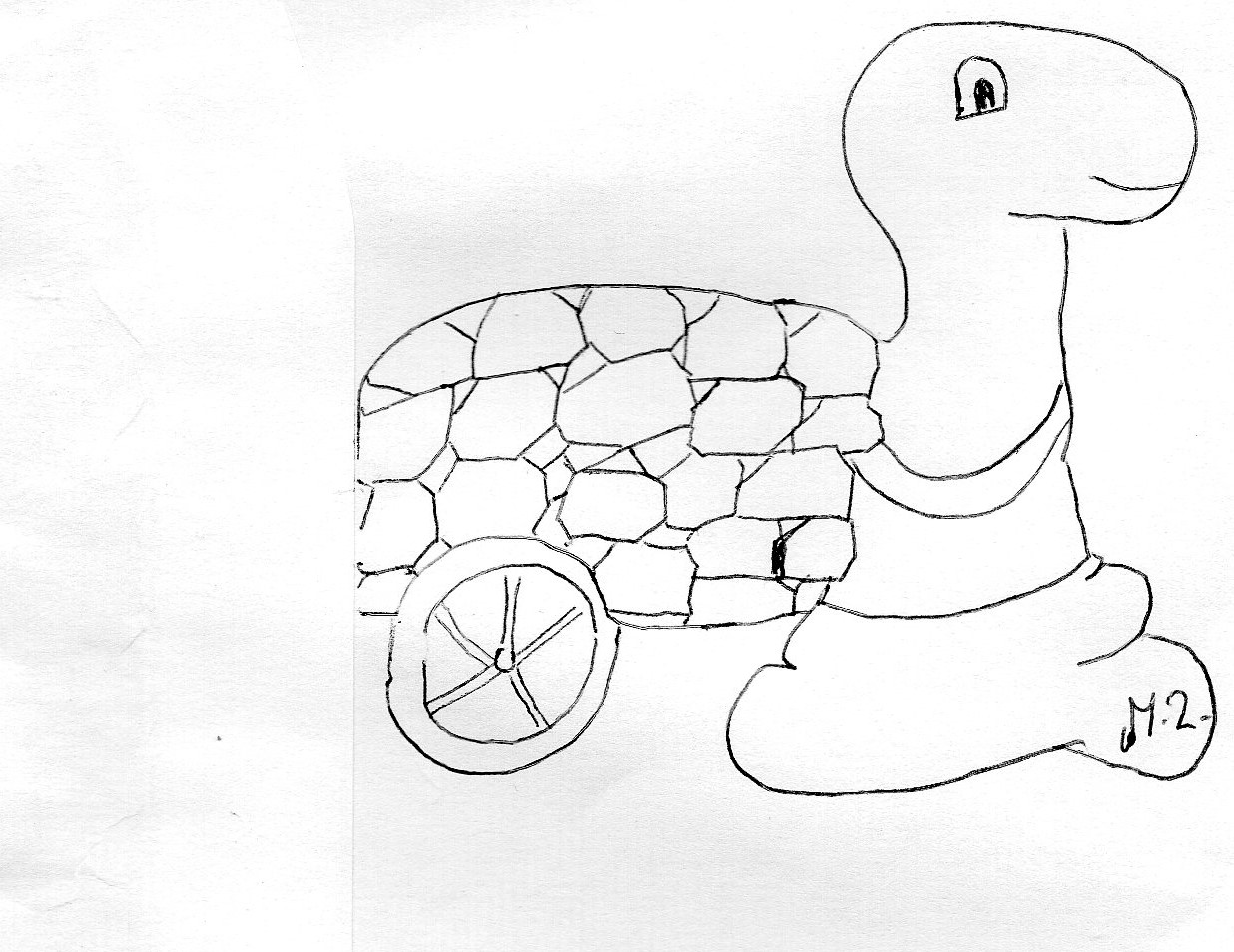 Nigel’s mum had told him that she loved him so,

he was intelligent, inspirational and in life had far to go!

This was something expressed by many of his friends,

Nigel knew that no matter how hard he had to try he would get there in the end.

when he had a problem in life he knew in his heart what was true.

In life it was not what you didn’t have but what you had,

every time Nigel thought of this he was so very glad.

it was something that filled him with happiness and meant he was never sad.

he could accomplish tasks not thought possible because he would do them his way!