Exams were a subject that many did dread,

all those lessons one had to learn when one would like to have fun instead.

Horrible exams was something Nigel had often thought, 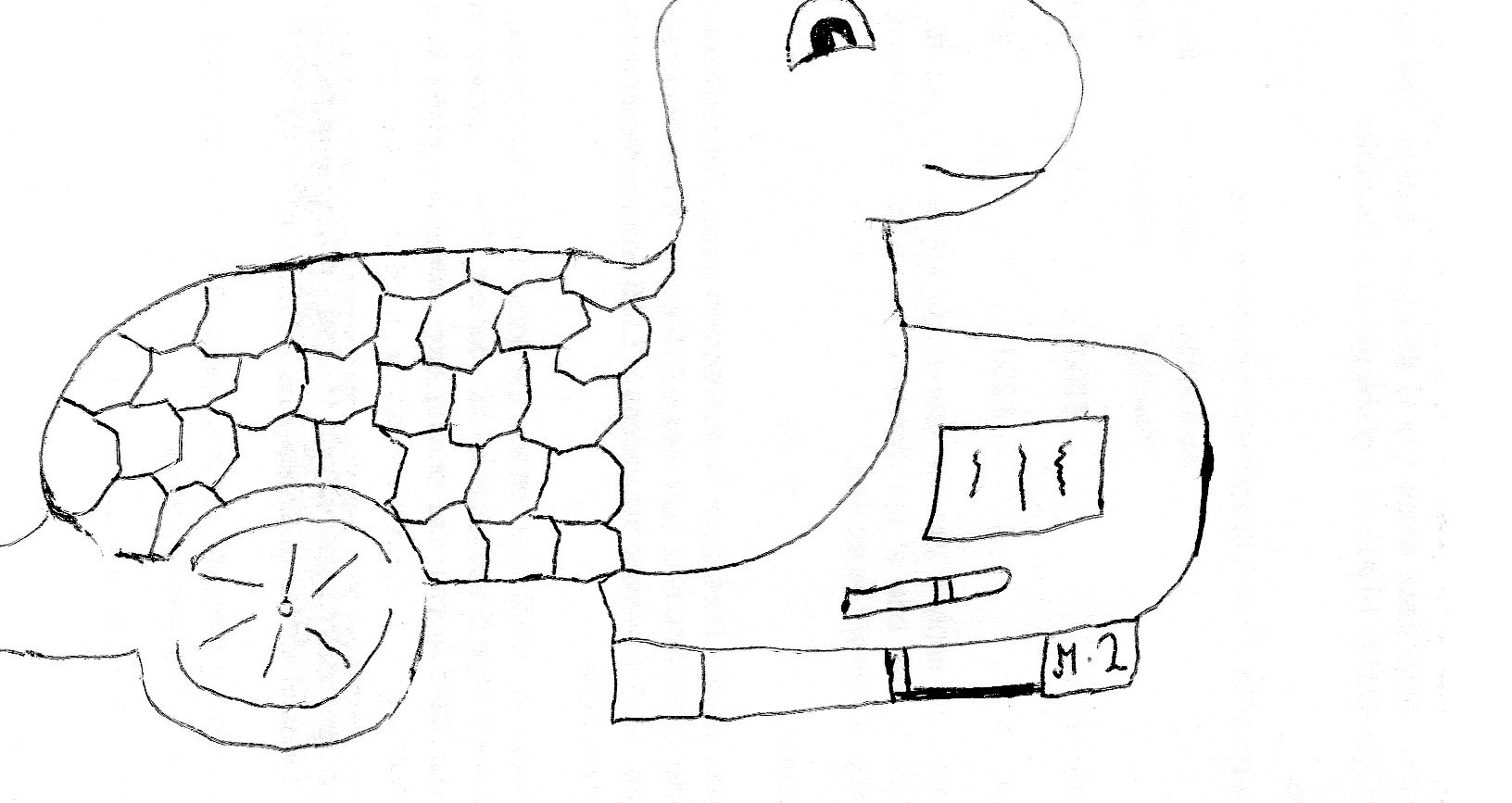 it was a time when he had to show that he had learnt everything he had been taught.

Nigel’s teacher knew that something was wrong,

he had studied well for the exam, for him the days of revision had been long.

Knowledge was not something that little Nigel did lack,

he was worried about the exam though and it had put him off track.

Nigel’s teacher of him did ask,

why the exam for him was such a frightening task?

He knew all the ideas that would be in the test,

all of him that was expected was for his best.

Nigel worried about it and he would not talk,

his teacher decided to have with him a little pre exam walk.

As they went into where the room for the exam would be,

it was not difficult for the teacher his problem to see.

Nigel found it hard to make his way to a desk and could not get in or out,

it was a problem he did not want to talk about.

His friends would all sit at a desk and for their exam preform,

but for Nigel to sit at a desk was not the norm.

Nigel had one wheel and three feet,

it was hard for him the same need to meet.

While his friends all found the idea of an exam hard enough,

Nigel had extra problems that made it for him tough,

for Nigel it was worse because he could not sit at a desk like all the rest.

The teacher had an idea and took him to the side,

she told him not to fear because in her he could confide.

If it was the desk that made the exam for him a stress,

she could take that problem away and make the worry for him less.

Nigel did not know what she did mean,

to him the problem was impossible and so it did seem.

Minutes later and right before his exam Nigel did see,

what his teacher had as a plan and how for him the exam could a possibility be.

Happy Nigel could be found later that afternoon,

a desk made for him and from behind it the exam seemed over so soon.

Nigel’s desk was something made for him and with it his exam he did pass,

it meant that he could be like everyone else in his class.

A problem that had been a nightmare for Nigel to solve,

was something that his teacher had happily for him resolved.