it was the time in the morning that he loved the most.

A few minutes to rip open and read, 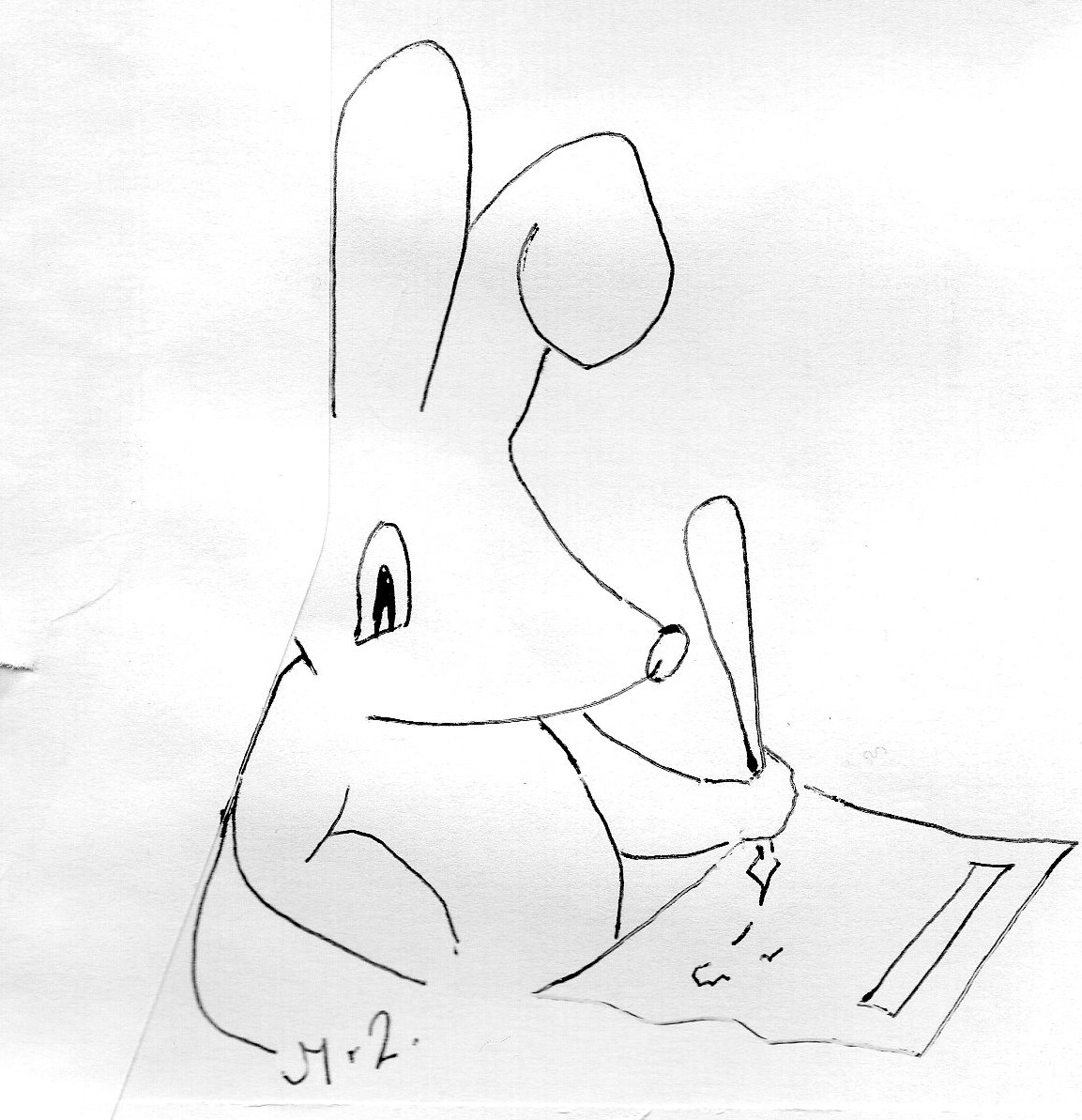 to find out the news was an important need.

the little letter sat in his sight.

True it was that flip went his heart,

as he read the news from the start.

Robby Rabbit loved to hear from his friend,

it was with much happiness his views would be penned.

In learning how to write and read,

the opening of a letter had become an exciting deed.

The sight, the feel and of course the smell,

meant that to hold a letter for him did bode well.

He knew that a letter meant someone of him had thought,

it was better than any present that could be bought.

At school they had shown him A B C D were letters in life that he would need,

When he had finished reading the letter full of love and thought,

he got to write one of his own full of all the letters he had been taught.