Learning was often thought of as associated with school, 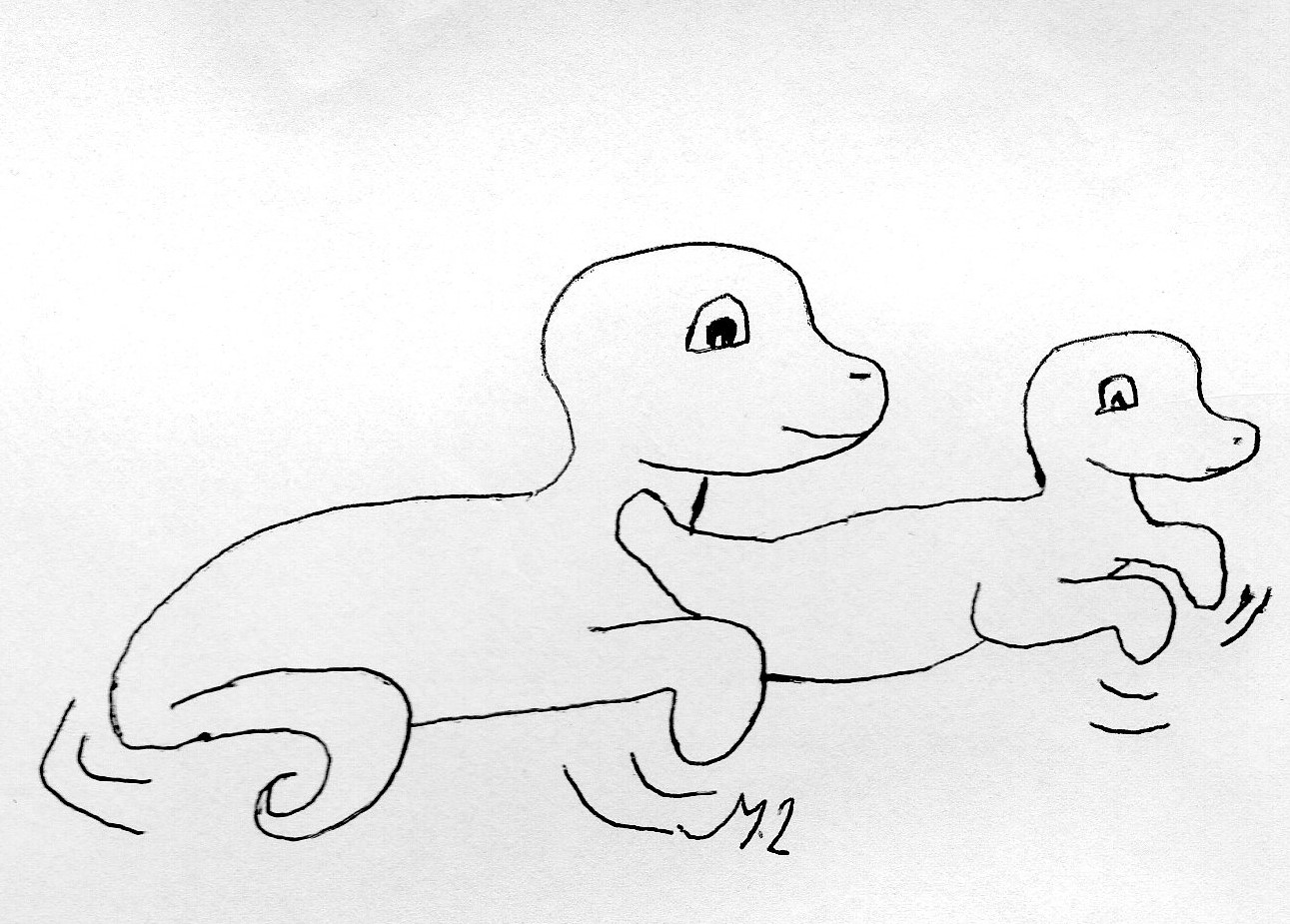 it was there that one could learn with interesting, educational tools.

Life was about learning or so Sydney had heard his Mum so often tell,

it was how you adapted to life’s lessons that could determine if you did well.

Sometimes scary and sometimes hard life’s lessons could be,

but learning something new could widen potential and possibility.

Sydney had never swam before and it was something he knew he would not like,

when his Mum asked him into the water, he threatened to go on a swimming strike!

Never would he swim in the water because it was something he had not tried,

he ignored what his Mum had taught him about taking life’s lessons in his stride.

It took an awful lot of effort for Sydney’s Mum to get him to try and learn,

but after a few minutes of getting in to the water a new experience he did earn.

In fact far from not liking the new skill of swimming that he had gained,

Sydney could not understand why with so many refusals he had at first strained.

swimming in the water for Sydney seemed quite reward enough!