Level One. Is that me?

Is that me?  Often this question would Lana hear said, 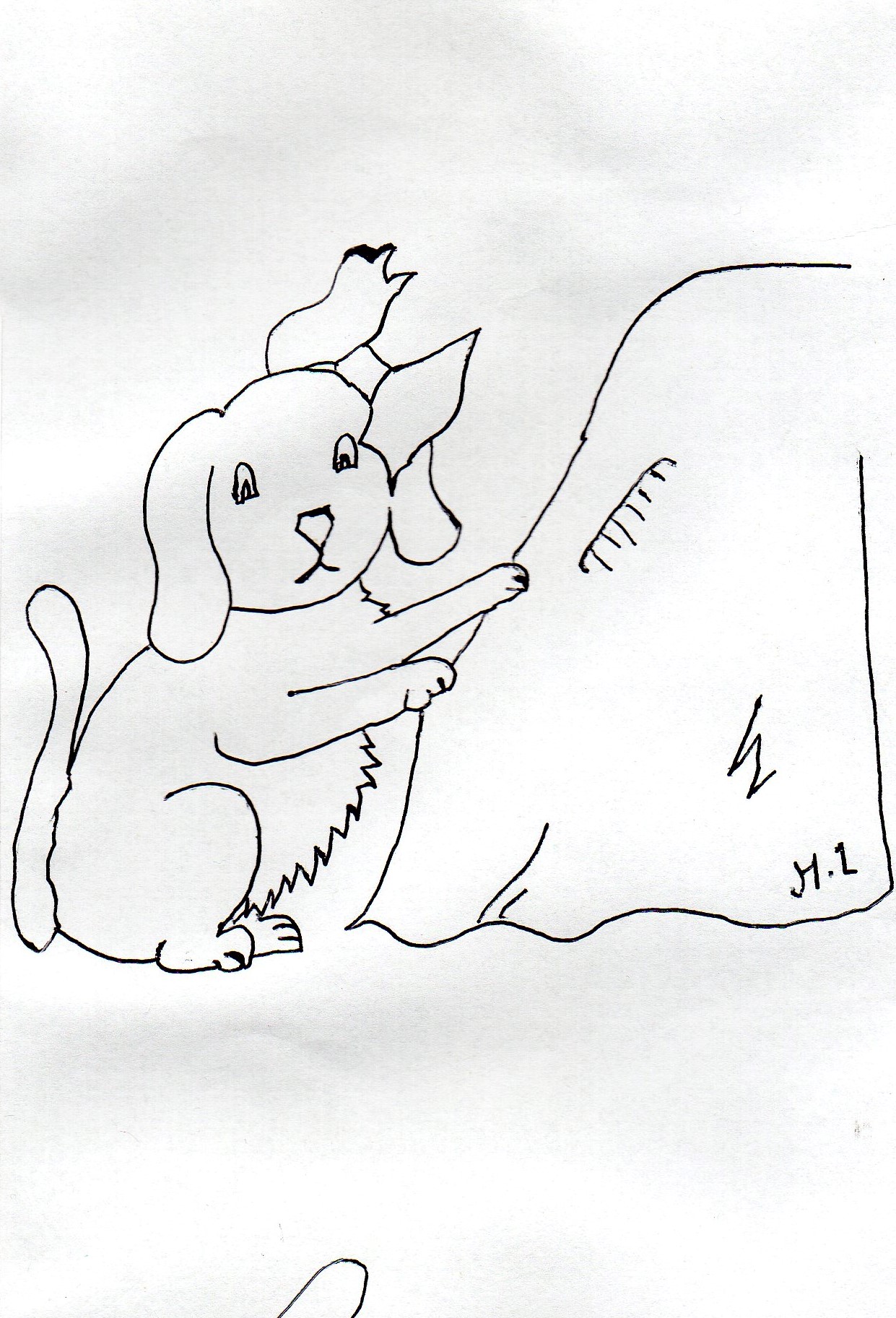 but it made no sense in her young puppy head.

Yes that is you, would she think, for it has to be,

you look like you and that she could see.

It was hard to understand what by it was meant,

Lana took it literally for any message by it sent.

Is that me?  As a question for Mum meant something more,

it was asking was her clothing choice something to adore.

Lana decided that if she was going to give it a go,

then maybe she should put herself into this Is that me? show.

Lana had a lot of fun learning how different a look could she make,

and she learnt that by a question many a meaning she could take.

It was not always the wording that showed her by it what was meant,

but how she applied it to the situation that the meaning accordingly went.