Level One. I got it.

Pup was eager and he was awfully keen, 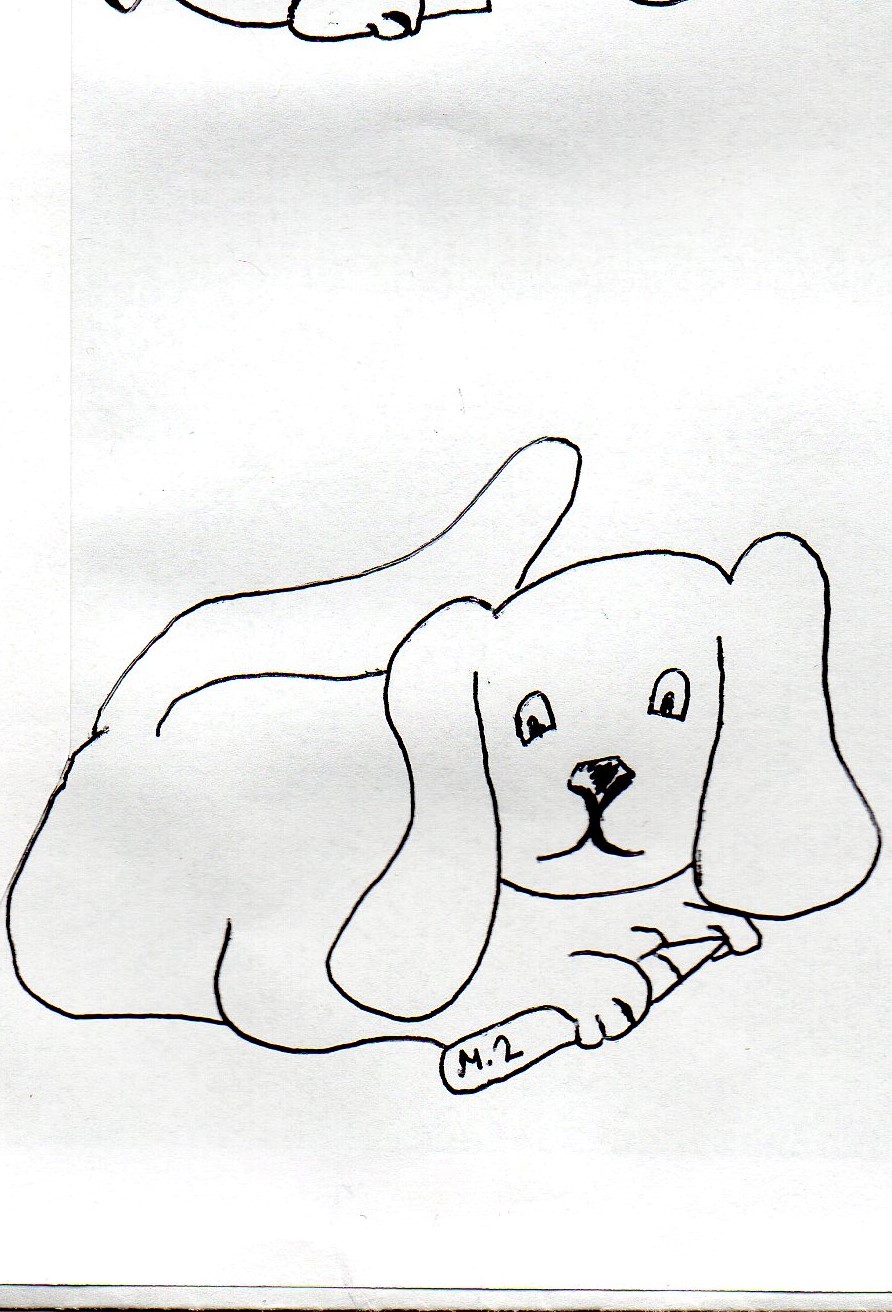 but some of the games played with him seemed terribly mean.

Give it, got it then let it go,

that all seemed too much to learn, understand and know.

If you strived for it and got it then surely it belonged to you,

why give it back, Pup about this, had not a clue.

He persisted with his aim for it to go,

but once he got it that was it and to let it go he would say no.

If you gave it then surely all that effort had been a waste,

better not make a decision of regret in haste.

Keep it that was what he told himself when someone of Pup did ask,

but they kept trying to get him to learn this difficult giving back task.

It took time and quite a lot of learning for Pup to understand,

that to get it was an achievement and to let go was of this another strand.

Pup became adept at achieving both of his new skills,

and then he was able to display both at his own will.