It was oh so fun to be awake in the day,

Hoglet found much to do and such a lot to say.

The main aim he had for pretty much everyday, 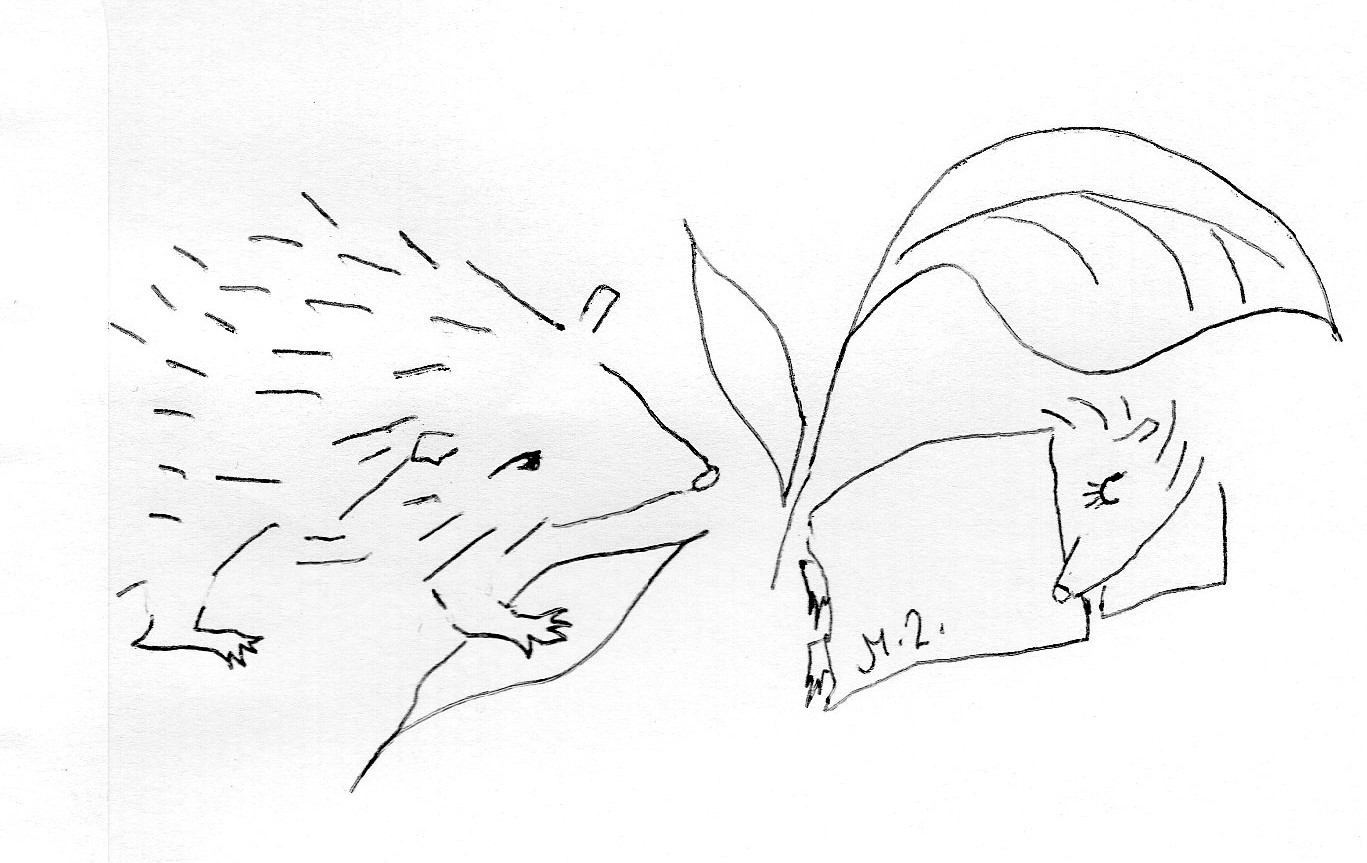 The problem with playing the whole day through,

was that one could get tired and this Hoglet in his heart knew.

Hoglet’s mum found it hard to put him down for a sleep,

each time he would have an excuse for why his promise he would not keep.

Hoglet had said that if he could go out and for a while play,

then he would go in for a sleep at the end of the day.

The problem of play all day had meant that he was too excited to sleep,

Hoglet’s mum knew each day that he would not his promise keep.

Being tired was making Hoglet difficult at home,

he was finding it hard around the garden to roam.

Hoglet’s mum knew about it what she had to do,

sleep was important and a little plan she would see through.

When it was time to go to sleep,

Hoglet’s mum decided to play a game of hide and go peep.

The leaf she used as a cover became her own disguise of an eve,

and going to sleep became a game of its own as Hoglet played in the leaves.

Instead of the hard routine of getting Hoglet to sleep,

Hoglet’s mum found that with her game his promise he did keep.

Through a little play at the end of the day,

Hoglet would tire and after a while his head on the leaves would lay.

Hoglet’s mum found that sometimes it was easier to do than say,

a game or two could achieve more than anything done any other way.

Through play Hoglet learnt such an awful lot,

and now through a game he learnt about the routine of sleep in his leaf filled cot.