Hidden was he in almost every game, 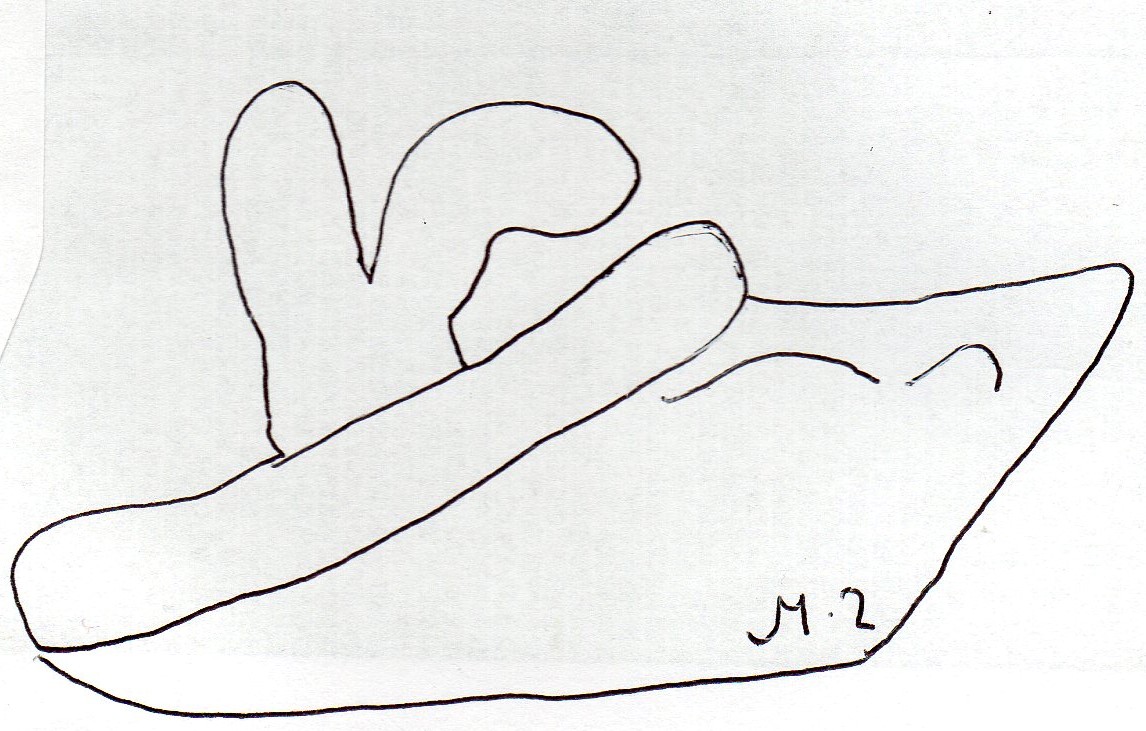 never was any hiding place the same.

Hiding gave him excitement and it was a thrill,

Awesome was hiding and no one could do it better for sure,

in it he learnt the ability of looking, waiting and much more.

Perhaps the one aspect at which he was not so good,

was coming out when he was called as quickly as he could.

Having hidden he wanted to stay there all hid away,

but doing this meant everyone had to keep looking nearly all day.

It was important that he become adept at hiding and learn each skill,

it was not just about finding a quiet place and remaining still.

Being found meant that you had to be aware of when you had been called,

and after nearly being lost this message in his heart was firmly installed.

Hidden was something that when he played he liked to be,

but then in being found there was another kind of happy.