Level One. Can I?

The task seemed hard and beyond what he could do, 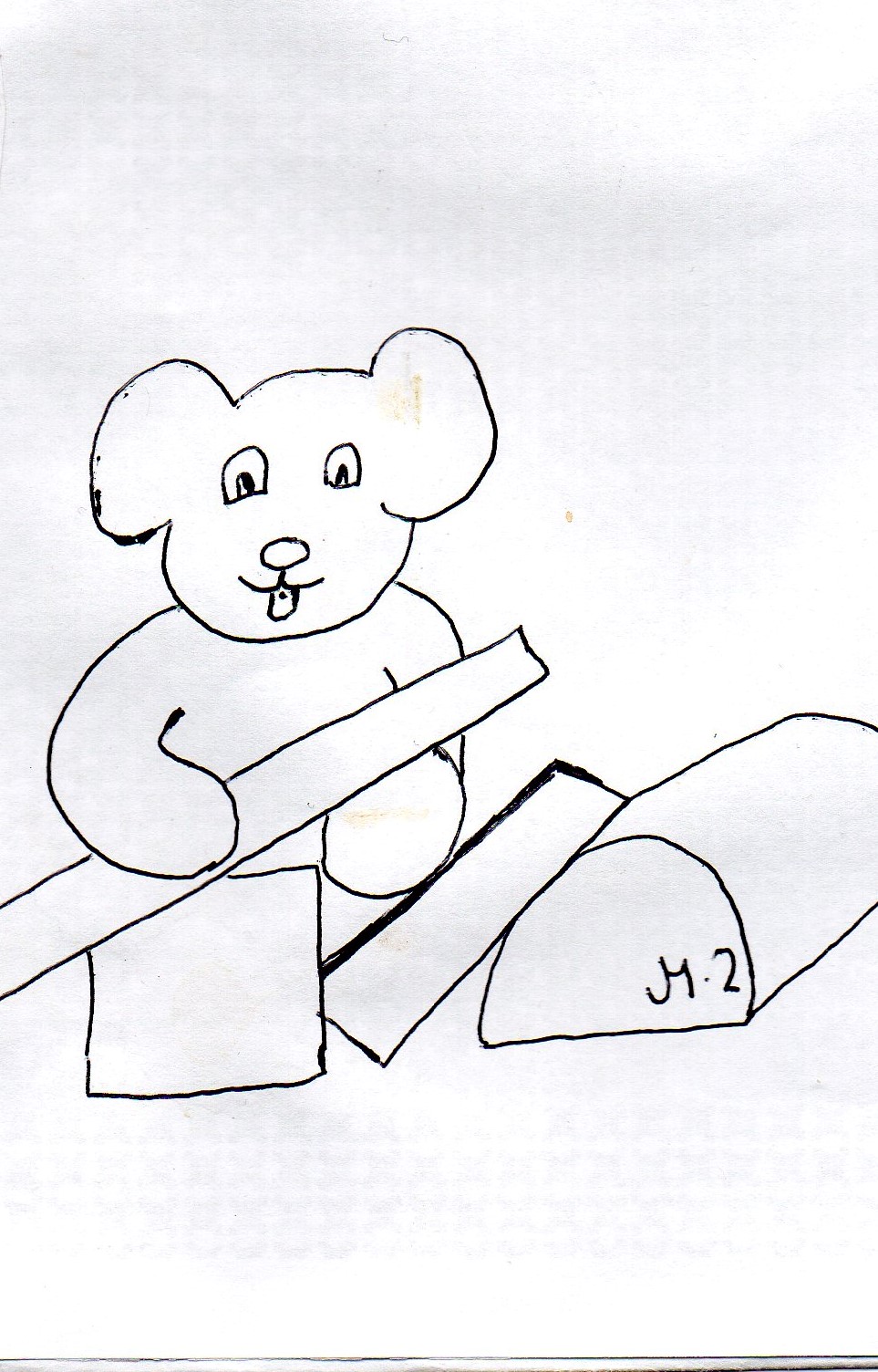 but Ted tried to improve on what he already knew.

Set about it, he was told, go ahead and do your bit,

but Ted found it difficult to use his young wit.

Being witty and wise was all too well if you had done something before,

but for a novice builder art class was problematic for sure.

There was nothing, no ideas from anyone else to be had,

Ted was on his own and about it he felt rather sad.

Try it, the teacher encouraged, take the shapes and think what you could do,

all too soon Ted tried this and was away with thoughts of what he already knew.

Shapes sprang to mind of what his dad and he had built with blocks a while ago,

but now as he made it with the progress did his ideas grow.

Can I?  It became less of a fretful question for Ted as he did work in class,

because he knew he could and very soon aims in his art class he did surpass.