Art was a class that Sammy had to do at school, 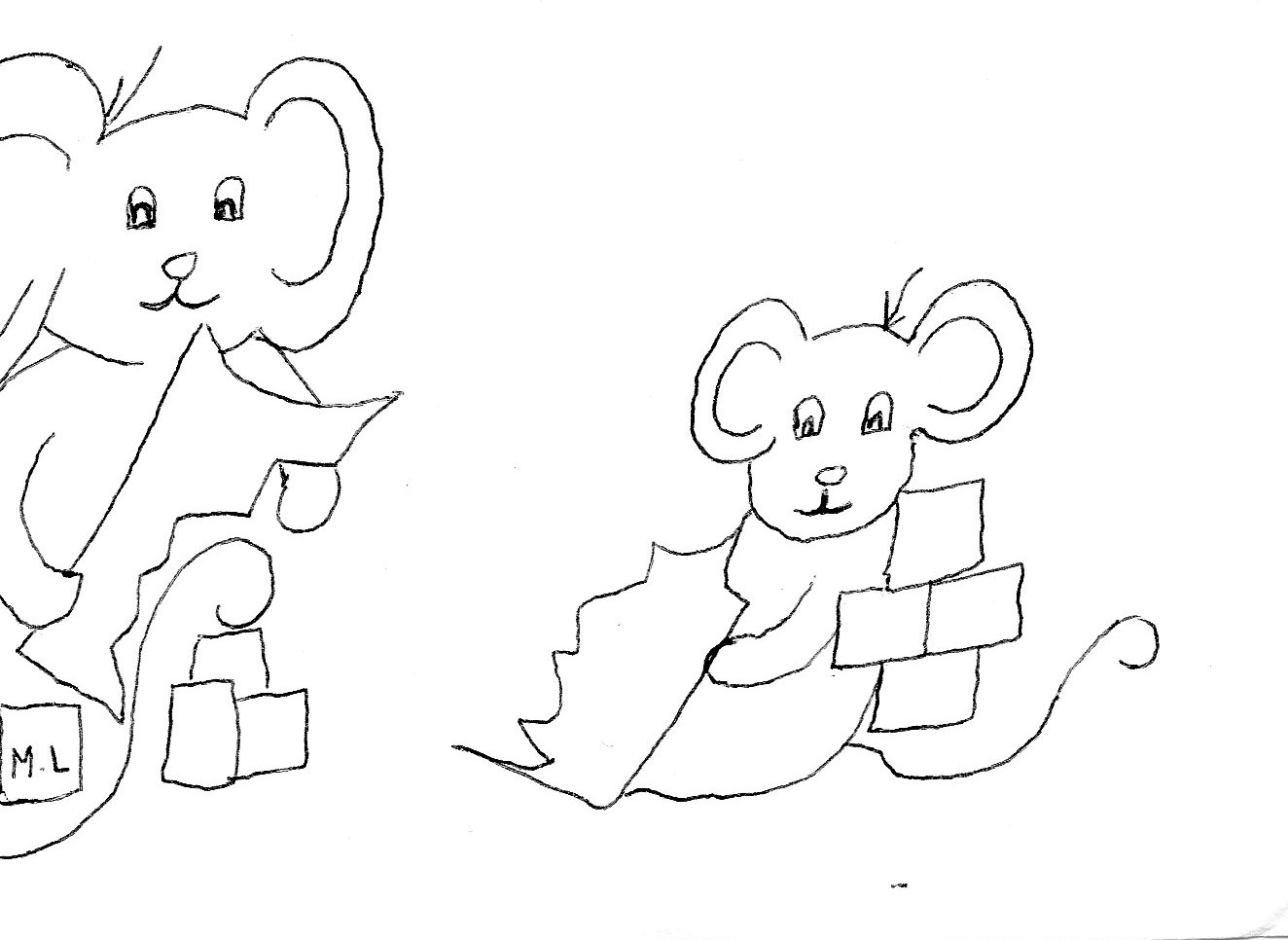 but he had trouble with the demonstrated tools.

Not a brush or stencil could he keep in hand,

Sammy simply did not seem to understand.

If he could achieve as others in the class did,

then of all his notions of being a failure, he would be rid.

It took one special find with a fellow mate in class,

for Sammy to know that it was not only with a tool that he could pass.

Art was about how he could show what inside of himself, he did know,

and about this there was many a direction he could go.

If one artistic means did not with Sammy fit in,

he found that he could use another with which to win.

Painting without tools but with his own tiny but agile feet,

meant that freely and happily his art objectives he could meet.