Shoes were the issue and the problem of the day,

it was time to have some new ones and for the old ones to no longer stay.

R V, Little Herbert and New One made three, 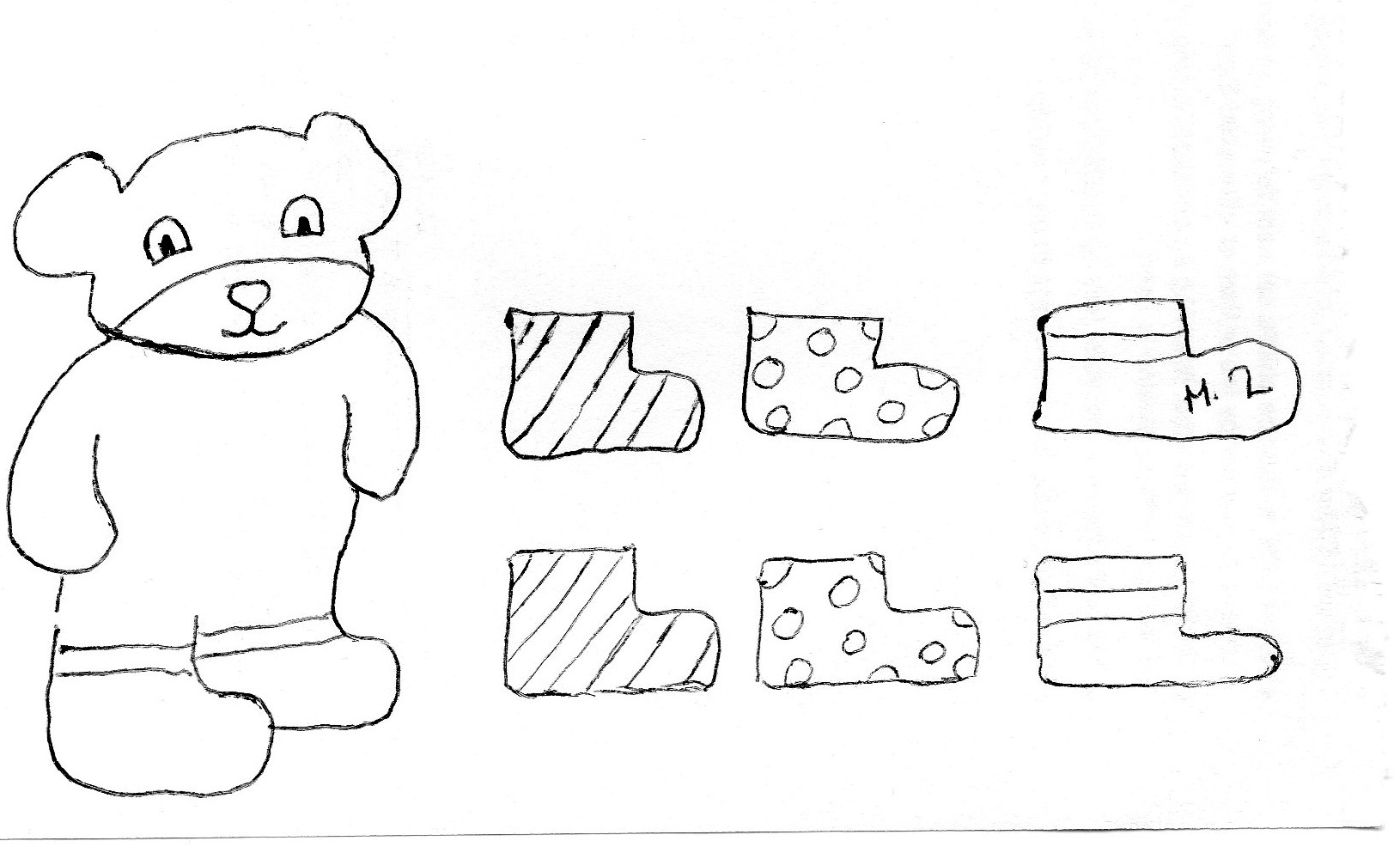 they were all taken to the shoe shop rather happily.

R V did not mind having new shoes, the idea was ok,

as long as he could choose his own and really have a say.

Little Herbert was not a shoe person, he thought girls liked them more,

he knew that there were other interesting things to look at, like games, that was for sure.

New One loved shoes and he could tell you the colour that he did like,

it was a lovely shade which would go with his new bike.

New One’s Mum was the one taking them in to get a few new pairs,

R V and New One ran on in while Little Herbert slowly made his way up each stair.

While everyone talked shoe colour, look and size,

no one could hear Little Herbert or all his exaggerated sighs…

It was only as a little girl caught his eye,

that Little Herbert stopped with all the fuss and all the sighs.

The little girl looked to be having such a great day,

with many of the colourful shoes she silently did play.

Slowly Little Herbert made his way up to her side,

the little girl with all the shoes could not her excitement hide.

Little Herbert found that before he could know,

he and the little girl were trying on shoes and preforming in their own little show.

The little girl smiled at Little Herbert and when he asked her name,

she said that it was Annie and she asked of him the same.

Little Herbert told her who he was and the pair tried on a few more shoes,

there was a lot to be said for shoes when there was little time to lose.

The pair made up a game where shoes gave them magical powers,

it seemed only seconds before they were told they had been playing for an hour.

Little Herbert found that thanks to Annie he seemed to love all things shoes,

as they left R V and New One asked him all about the friend he had made and all his news.

Little Herbert told them that Annie had shown him that shoes were not such a bore,

there was a lot of games you could play with them and that was for sure.