Dressing up and make believe was fun to do, 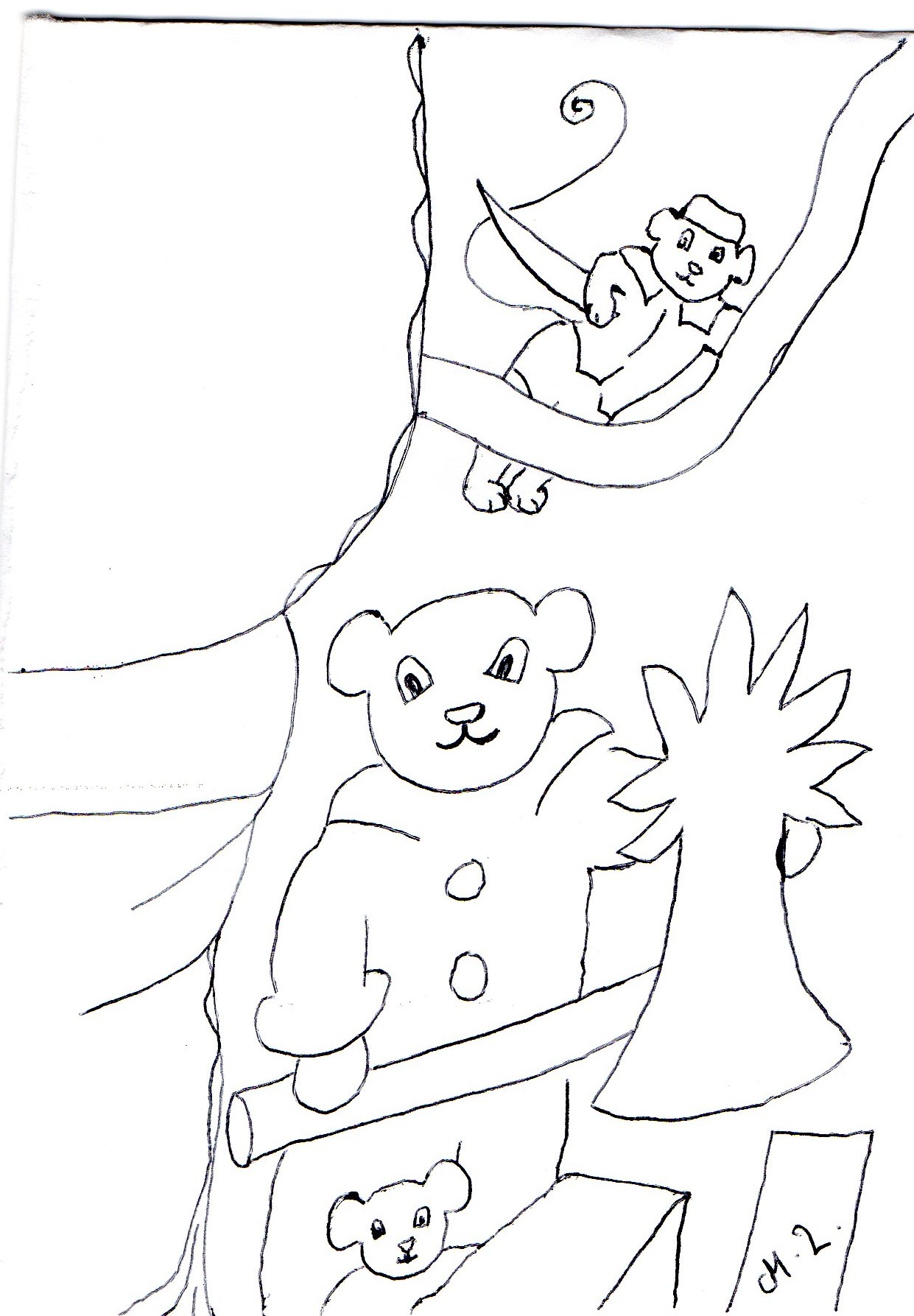 one could try life out in someone else’s shoes.

Teddy loved to try on clothes for size,

he would act a given part and about much he grew wise.

In learning how to play a different part,

Teddy would go into rehearsal with all of his heart.

Clown, judge and pirate too,

the roles not played by Teddy were few.

To play on stage was important he said,

it gave him lots to experience and many roles to tread.

Be him swinging as a pirate from a rope on a boat,

the acting gave him thoughts about a pirate’s life to note.

He could think about what life was like in that role and why,

in the act of experience he lived life with lots to try.

All the roles he did not like as much and that was true,

Teddy gave it all a go because he could improve on what he already knew.

In learning a script he found out many facts about the history of a play,

he could start to understand what were the realities of the day.

It was a gift to be able to learn and Teddy accomplished his art of an act,

it taught him how to appreciate his own life and that was a happy fact.