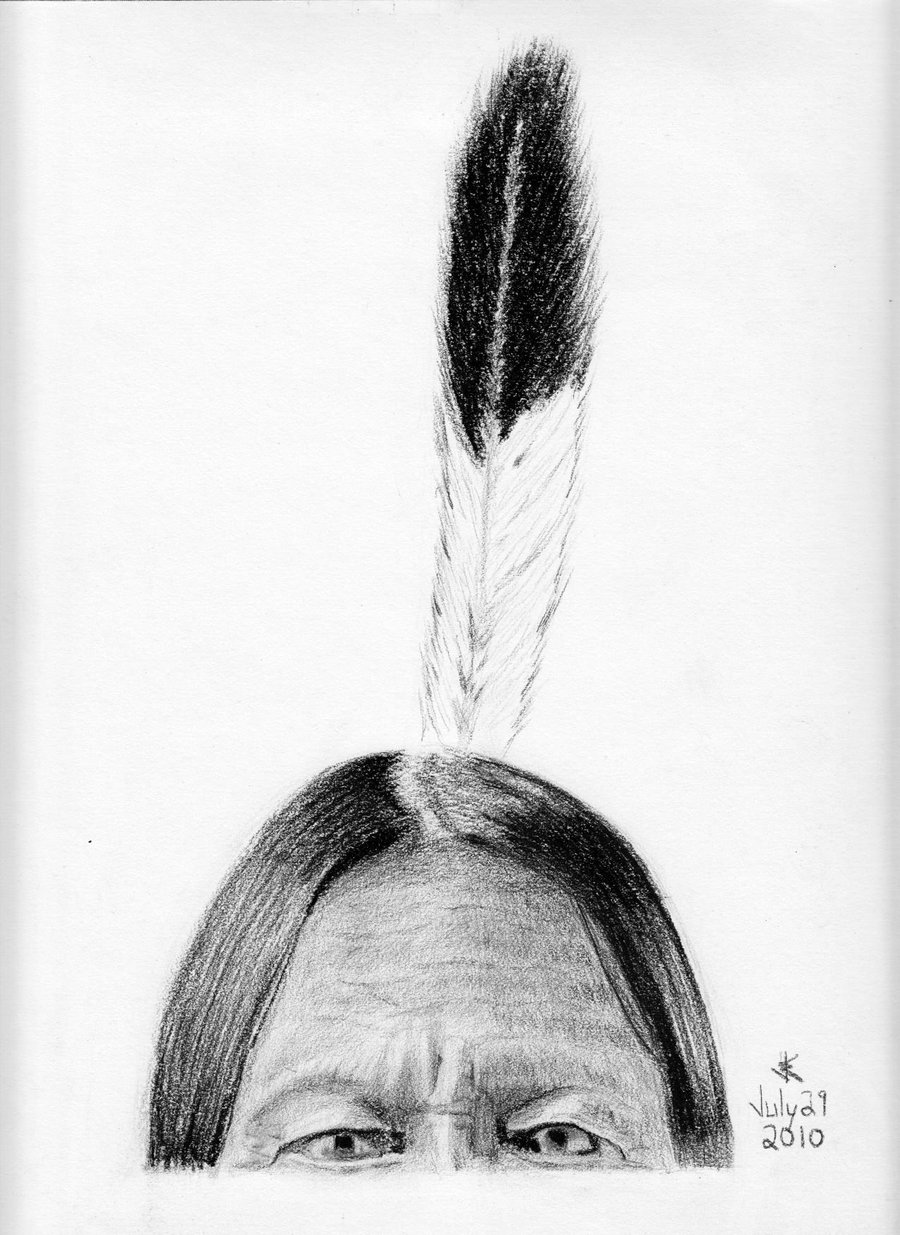 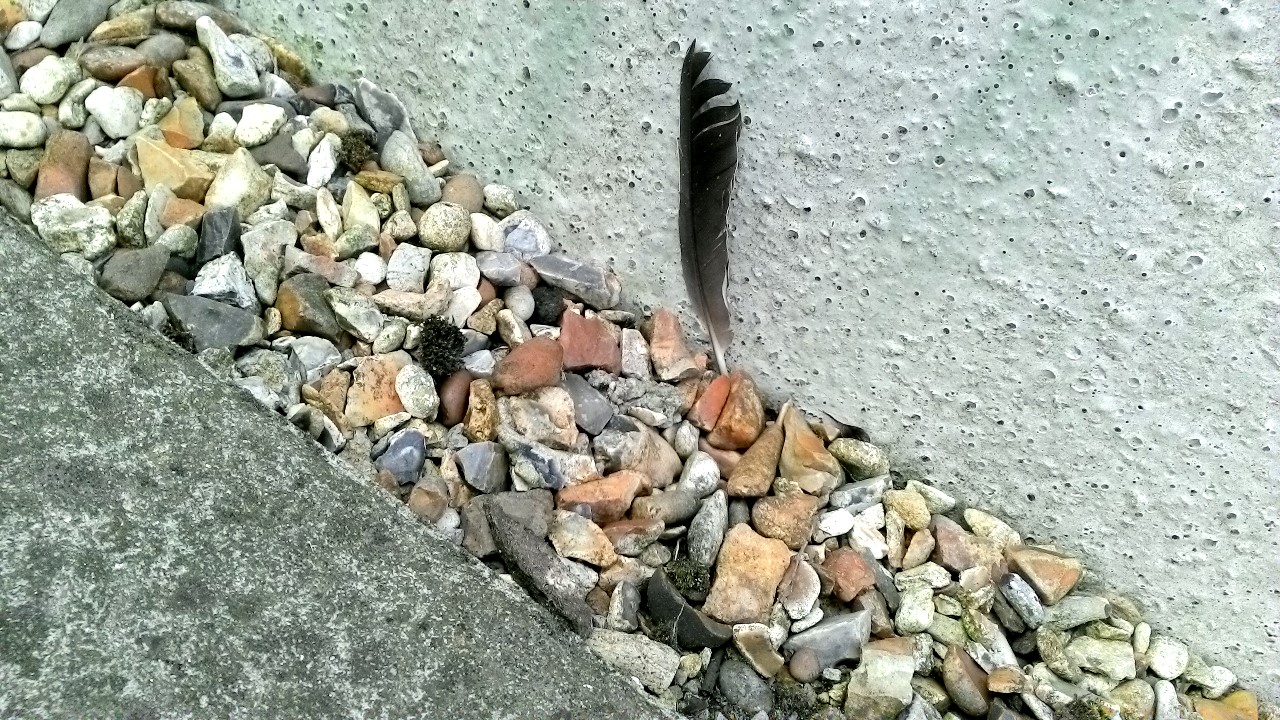 For all the readers who took time to read about how Sitting Bull provided us with an apport item from spirit you will remember how not so long ago a feather identical to that of which he famously wore with the same markings was shown by him in Stansted Hall.

An item which is given physical energy can be used by spirit as a method of conveying evidence of themselves.  Objects can be dematerialised by spirit or materialised to show a personal connection to a beloved or it can be a good demonstration of the ability of spirit to have a role in lives.

Throughout history physical circles have reported spirit being able to loosen fasteners, take objects out of a room in front of members so that it seems they have disappeared and help to reappear them elsewhere or in places where individuals would least expect to find them.

This spirit activity is astounding to see but more is meant by it as spirit often utilise this form of spiritual movement to give a more comprehensive view of energy matter.

There is energy in everything around us and it is this displacement of the structure of objects which can be fragmented or used to alter solid material.

The meaning behind why spirit perform this activity can fluctuate from wanting to show their physical presence to giving proof of their spirit in someone’s life.

Poignant emotion can be the cause of spirit going to such a length to let you they are there.  No matter what is differentiated by spirit it is always because there is a sentiment behind it.  Love motivates much and spirit who feel things ten fold act from the heart with our best interests in mind.

Recently it is from sitting bull who in spirit has gifted another feather but this time much closer to home.  It is said that if one finds a feather in an unusual spo t where you would not anticipate it being then it is a sign that you have had a visit from a guardian, a high being or an enlightened energy.  In this case it is that of one special native American warrior who has gifted the above physical allusion to himself and once more with this same token around the same time of year when his last icon was found ensured that another visible source of his vibration on this level is noticed.  It was seen just after a message was received by him along with another smell of wood smoke that came out of nowhere.  The sce nt was as if someone had lit a full open fire and as it was smelt those there spied a few meters away the grey and white presen t.  Sketch of online and photoref is of what happene d.  Please take a look at the photo and see the resemblance.