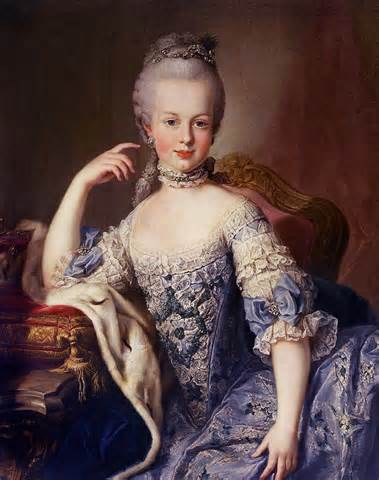 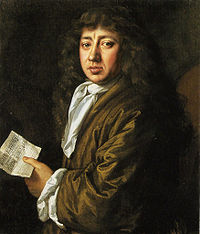 Marie Antoinette baptised Maria Antonia Josepha orJosephina Johanna.  She was to become known with the word Navarre of which was spoken in circle.

Samuel Pepys FRS, MP, JP, 23 February 1633 to 26 May 1703 was an English naval administrator who was appointed in July and made the last circle one to remember.

Both Marie Antoinette 2 November 1755 until 16 October 1793 who passed at only 37 and Samuel Pepys were to make a connection to one another, two people who you would have thought not related in any sense were to come from spirit to speak about the month of July and why they wanted to make an appearance from spirit.  Here read on to find out why.

The circle sat and on opening the members became aware of an icy chill.  Knocks started to sound out and on asking if spirit were present the sitters were shocked to feel the responding icy breeze.  Having established spiritual energies some of the mediums started to talk about who they were able to sight in the room.  It was not known then but France and England were to come together as it was to be the link of the French revolution and English restoration that would bring together two notable people from spirit.

The sitters were calm, it was ensured no outside sound could permeate through and it was after a few minutes of quiet that a breath was heard but on the out take as if someone let out a rush of air and with everyone looking to each other none of those present were seen to be responsible.  It was the next act that made one sitter acutely aware as the same sound of breathing came but this time from behind them directly.  The breath turned to that of a whispery sound and the identity of the medium was said by that same voice.

The spirit voice was hushed like a whisper.  Though it could be identified, it was the next wording of Marie Antoinette that demonstrated what spirit wanted to say.

The title was put down but also the month of July.  This is done as sitters of this circle want to see why the spirit has come to that group and if there is a date of reference or reason.

In this case the month of July seems to be important to Marie Antoinette.  Not only was it a month which saw her loose a baby to miscarriage but also another to illness and a third to being taken away from her after the death of her husband.

It could be why she wanted to talk of the pain she went through.  She was in spirit intent to show the members she was innocent.  Her appearance was that of a beautiful lady standing tall but behind those gathered.

The spirit in the séance was centred on talking about the July link and also to feeling trapped and locked away.  It was as this was pointed to that a second form was to walk in and this was a male energy, one who spoke of Samuel Pepys.

In the walk to join the mediums the male energy keen to hold his face up looked to the mediums.  The creaks and sounds also escalated.  His clothing matched that of the early English fashion.  He stood adjacent to the female spirit.

The two people were researched and it was seen that there was similarity after similarity between the pair.

Both having married at the age of 14 with Marie Antoinette betrothed to the King and Samuel Pepys to Elisabeth de St Michel at 14 years.

Both had a tie to execution.  Marie killed by it, Pepys saw Charles the first executed.

Both had urinary health issues.  Pepys with stones in his urinary tract and Antoinette with cancer suspected in her urinary organ.

July was a memory for them as the two were imprisoned in this period and Pepys was freed from prison in July due to false allegations and claims of being a Jacobite.

The children both wanted but were never to have for Antoinette due to either sickness or removal and Pepys as he was never to be a father.  It is ironic that this issue comes when Pepys has a background as he came from Cambridge and was seen in spirit just prior to the Duke and Duchess of Cambridge having their own new arrival.

I feel not only was the spiritual visitation of the two Antoinette and Pepys a reminder to all about how injustice can be there in life but how you must try to overcome it as the life of a Royal and Officer was blighted with charges which kept them from their right to sanctity and made them feel maligned from society.  The female spirit stood behind those sitters and it could be that the Queen she was representing was one that through status and position should have been at the forefront but in fact was made to feel as though she was someone who was put behind bars.  The purpose of the two spiritual figures who came to speak was to pioneer either through literary prose or by history.  Scientific progress was an interest of the two with one being a student of inventions which could help and the other looking to Hot Air balloons and innovation.  In retrospect the need to look at why these individuals were seen together brought up crossovers which were never thought could be.

It is remarkable that spirits who were at opposing ends on this earth in spirit partner one another in what they wanted to aspire to and what they stood to bring about.

pics are taken from online encyclopaedia.  Pictures are of Marie Antoinette and Samuel Pepys.