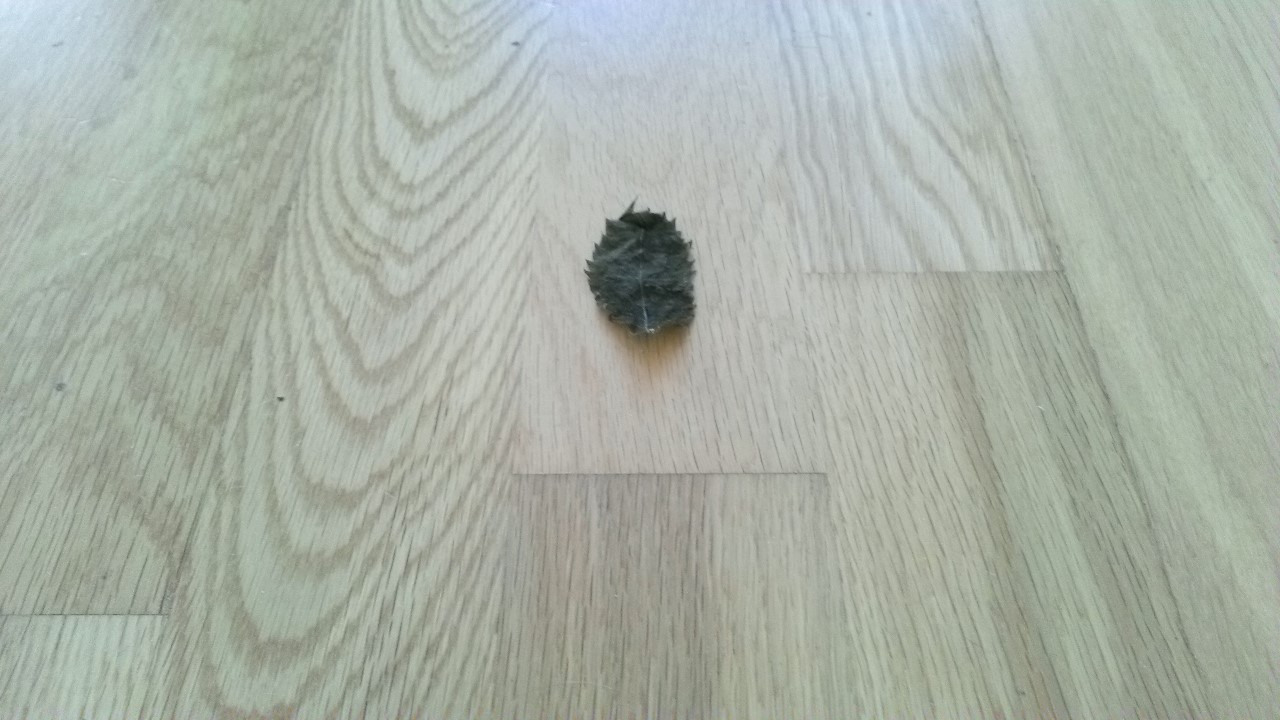 The spirit sitting was to be like no other.   When you sit for a circle it is not with any expectation, there is certain wishes for contact to come but there is no conscious means by which to gage how spirit might come through or if there will be any activity.

The circle which sat on this past Tuesday did in deed provide much to ponder.  Spirit not only helped to make the date one which is to be remembered but also gave a physical apport to the members.  Physical activity was to be the most profound, lasting and exceptional that we had ever witnessed..

Members took to the seats and the words were given which open the spiritual meeting.  Almost a few minutes in tapping began to effect the walls.  People heard clear taps coming from behind the sitters and coming from spots on walls around those in trance.

As the noise subsided another odd fluctuation came from the lighting.  As the room started to get darker even though there was no reason for it to.

Shadows if you could call them by that term started to darken patches of the room.  Next, sounds began first a tap in the room side by side to where the sitting was held turned itself on so that water gushed out of it.  No person was near to the sink so it could not be explained.  The water flowed out at a fast pace and then almost as soon as that lessened to a trickle knocking started to move towards the members echoing on the walls.

The knocking moved louder until it came to the circle and those following it saw an entity sit in one of the unused seats.  This was not only seen but a sound as if someone was sitting on it came with the material sinking as an entity placed themselves upon it.

Members knew from the amount of spiritual actions taking place that the minutes following would be significant and so those in meditation remained still whilst the mediums who were watching for spirit presence began to work alongside stating what could be seen in the room.

Queen Victoria was first talked of and her want to remember a lady called Flora.  The names were taken down but also the time of the month was noted.  The presense felt calm but insistent it should be her message which was investigated.

True to the promise the sitter charged with the role of looking up the spiritual insights registered the date of July against that of Queen Victoria.  The link which made itself apparent was as is noted below..

It is as shown the name Flora which is vital here because as the spirit stated it was not only Lady Flora who passed in July but this same person who was the victim of rumour and speculation, two concepts which ruined her life.

In what later became known as the Lady Flora affair a young Queen Victoria perhaps misjudged the situation and accused Lady Flora of being pregnant when in reality she was not but was ill suffering with a liver cancer which caused her tummy to swell.  This symptom had made it seem as if the lady in waiting to the Queen’s mother was carrying a child.  Sadly people took hold of the talk of her disgrace meaning she was exhiled from court and lived a terrible trauma passing at the age of 33.  Later it was the reality that meant public views were wrong.  Rebecca Towne Nurse was to suffer a similar miscarriage of opinion as she was the entity to then visit with the spirit gathering.

It was not known as the circle were taking part in the meeting but spirit had something to say about an impending day.  It was a message which was poignant.  Rebecca Towne or Nourse February 21, 1621 to July 19, 1692 please note it is the anniversary of her wrongful passing to spirit today.  Rebecca came to circle but it was not known through her coming to stand in front of the room and give a name.  Working with spirit is not always as easy as that, instead the word Salem was given.

The circle noted Salem down.  After one of the members addressed spirit asking for more info entities chose to do so as the whole room became aware of a depression or a sadness which effected everyone’s mood.  Sitters suddenly wnted to cry.  Puritan was mentioned by spirit and female bodies were seen wearing clothes reminiscent of the period.  Hoods adorned the heads with long dresses covering most of the spirits.

A name was given by spirit and this was of Putnam.  It did serve as a message from spirit but also as a point when physical activities really took off.  The room watched as a physical apport was gifted from spirit.  As the members looked at the floor in front of them a single solitary leaf was present on a spot where it had not been before.  An apport as such is said to be an object that is transported by spirit from one place to somewhere else.  In this case the plant was left where it was till after the sitting had closed.   It was not known why the particular thing had been chosen to be shown until after research was carried out and attention on that evening was focused on the lady who stood to talk to the mediums as she portrayed executed for witchcraft by the government of the Province of Massachusetts Bay in New England in 1692, during the Salem witch trials. She was the wife of Francis Nurse, with several children and grandchildren, and a well-respected member of the community. Although there was no credible evidence against her, she was hanged as a witch on July 19, 1692 the day when you read this account.

The spirit had a lot of energies in support of her.  The members felt that she was someone who was inherently a guide to many in life.  The lady was a good link in the sitting as she wanted to show what happened to her and as she indicated the name Ann along with Putnam was also something that made sense to her.  Yet it has to be said that in all the spiritual events the next form of act from the entity was one which proves you can still be suprised as whilst this female spoke a white mist so thick started to take hold.

The mist has to be mentioned because it astounded the sitters.  A white substance which could be touched appeared like a veil between the several lady spirit forms and the rest of the group.

Spirit looked at the sitters and they looked back at them.  A feeling was what passed between in that of injust happening and cruel action.  It felt as if the whole room wanted to explode in senses.

The women were seen so much as the sitters present knew that there was a number who had come to be seen by the spiritual meeting.  It was not known that on the day of the 19 July back in 1692 there had been five who had been killed on suspicion of being a witch.  There were five mothers, wifes and pious people who had lost their lives and gone to spirit.  As it was found later the physical reminder of the leaf was certainly intuitive from spirit’s behalf as it was a poet with the name of Greenleaf who wrote a tribute to many of the souls of that day.  Rebecca Nurse, Yarmouth, England 1621. Salem, Mass., 1692.He say
O Christian Martyr who for Truth could die
When all about thee owned the hideous lie!
The world redeemed from Superstition’s sway
Is breathing freer for thy sake today.
From the poem “Christian Martyr,” by John Greenleaf Whittier

It is hard to believe though now resides in the heart as it was seen in circle how these same ladies in spirit keep record of not only what happened to them on this day but also how it should never come to be again.  The spirits that used their energy to evoke their sound, and to give evidence called on an amount of force to be able to give touchable proof of themselves.  Susannah North Martin baptized September 30, 1621 to July 19, 1692 was a woman executed for witchcraft during the Salem witch trials who amongst four like herself moved those sat in those seats to tears.

On Halloween in 2001, Susannah Martin and four other women from the Salem witch trials were officially all exonerated by the State Of Massachussetts

These same spiritual being made such an attempt to close the distance between the mediums and themselves in the sitting.  It can only be said that we as people need to learn from the mistake of our past to look to a better future and to take from what these individuals went through a thought on how easily and misguided some can be in their attempt to mask more greed and political wants.  The campaign run in Salem made people believe that anything could be an act of witchcraft even bringing in poster adverts to highlight how the supernatural could be something to hurt or bring pain when it is the opposite which should be considered for it is those free spectres who came back to instil their love for others despite what hatred was inflicted upon the victims of that town.  I have included photos of the actual apportation for you as it shows how vibrant it was as it came to the sitting and how it neatly ties back to the poet who wrote those endearing poems for them.