A circle was used in our attempt to study Research into supposed spirit Materialisation with a mind to finding the physical proof which may support spirit contact.

In the circle meeting on Tuesday it was with an aim for conclusively understanding the process behind spirit materialisation.  Spirit reports including kept document studies convey many materialised forms or keen identifiable figures of loved ones.

All these accounts have a correlation in that they either through written or speech given response pin down the substance and look of something white and translucent.

Throughout physical sitting history many individual attendees and parapsychology investigations have focused their queries about such spiritual phenomena on this mist or white substance termed as ectoplasm.

It is usually this white particle like wet form which first is seen and after a while will begin to gather and take an appearance.

Ectoplasm itself can differ with some circles claiming having long bursts of it during a formal spirit meeting and this taking to either represent a hand or arm which can be felt, can touch and perform actions.

The ectoplasm which is referred to is said by physical mediums and spiritual experts who study spirit that this amount of white mass is made from small structures found in the throat or nasal cavity.

The supposed energies who are providing or attempting to show an appearance do so by conducting a modelling of their physical self through the wet or malleable elements found in those sitting for a séance.  The soft and damp feel is said to come from this method of origin.

In the circle the sitters asked spirit for decisive visible examples and to through this most known act give substantial reasons for why this form seems to be the easiest applied by energies.

With the meeting officially started members talked regularly about how the form of spirit is noted and has been more often than not related by its similar texture and shape.  As the people in the meet are sat face to face there is a limited option as to where incidents can unfold and therefore spirit were asked for their aid to demonstrate something of what was spoken of and particularly do this where it would be clearly sighted.

Parapsychology is only interested in the actual testable result.  The mode of what is intended and what is or could be a matter of distinctive objective conjunction between the posed idea and the end analysis.

With a focus and group of mediums who can watch everything through the experiment from start to the final moments, the suggestion was made for spirit to help throw light on what this coloured form may be and how it is by its nature that it is most present in spiritual and non spiritual apparition based formations.  With the individuals awake and conscious throughout the whole evening and with two hours specifically allocated there was no sign that spirit were about to materialise in large or small expressions of themselves but it was as the closing words were read and the eve finalised that everything was looked at and it was then that the floor photographs added below were acknowledged.  Not just should one be aware of the colour of the marks which had not been there before the spirit session but there is also something in where they were spotted as while the gathering was talking one conversation had been on the relevance of the same area where the forms were and more their position on the glass plinth was itself a solution to a problem one of the women that night had been conversing on as she had theories which discounted spirit ability of forming on that specified location.  We submit the photos here. 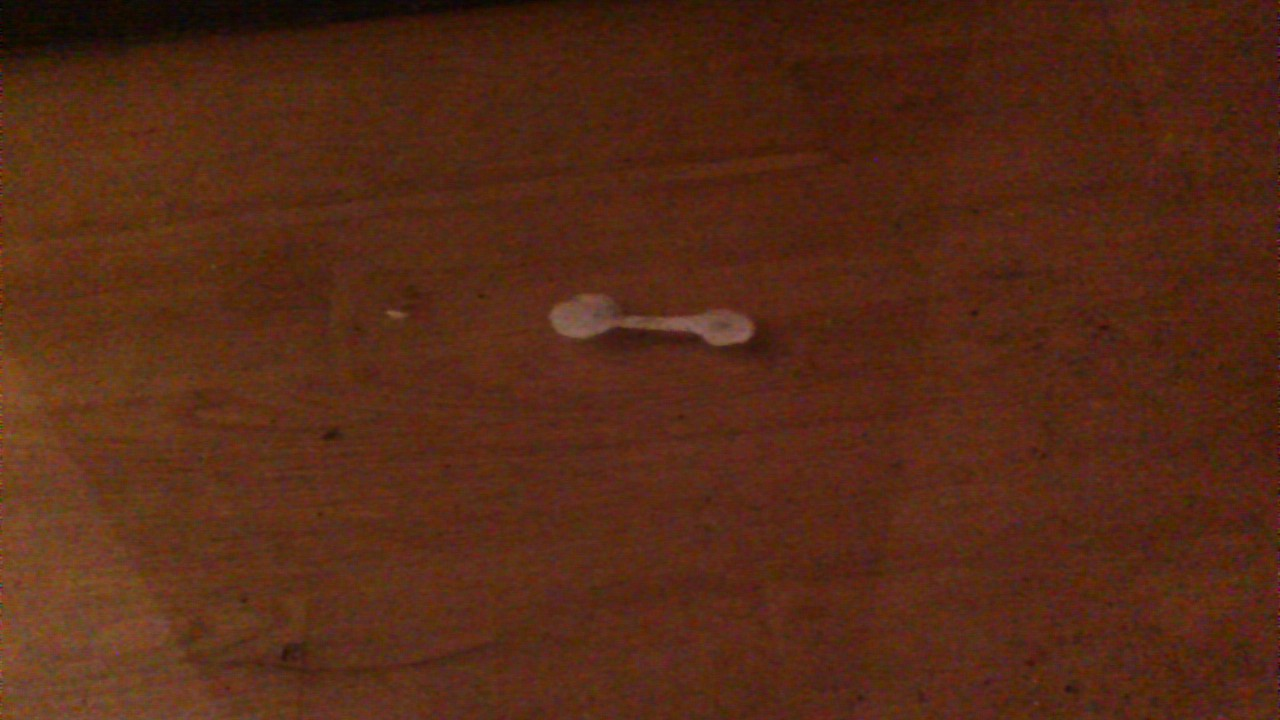 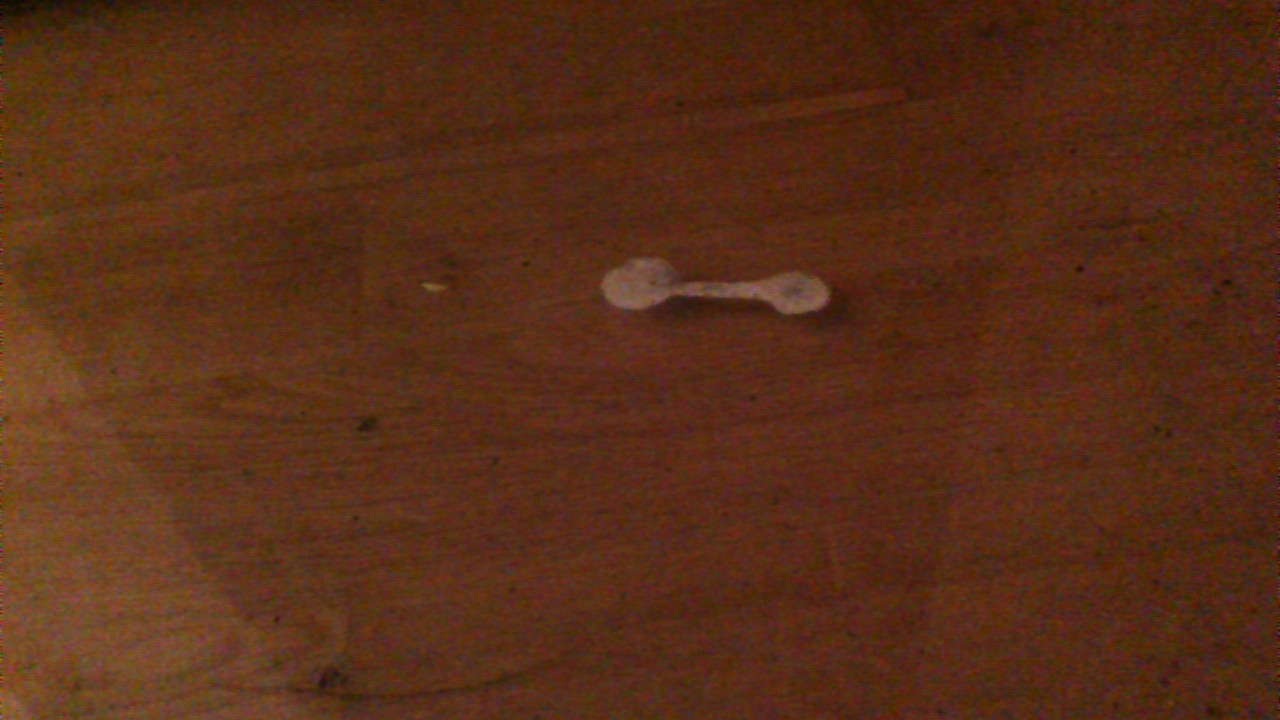 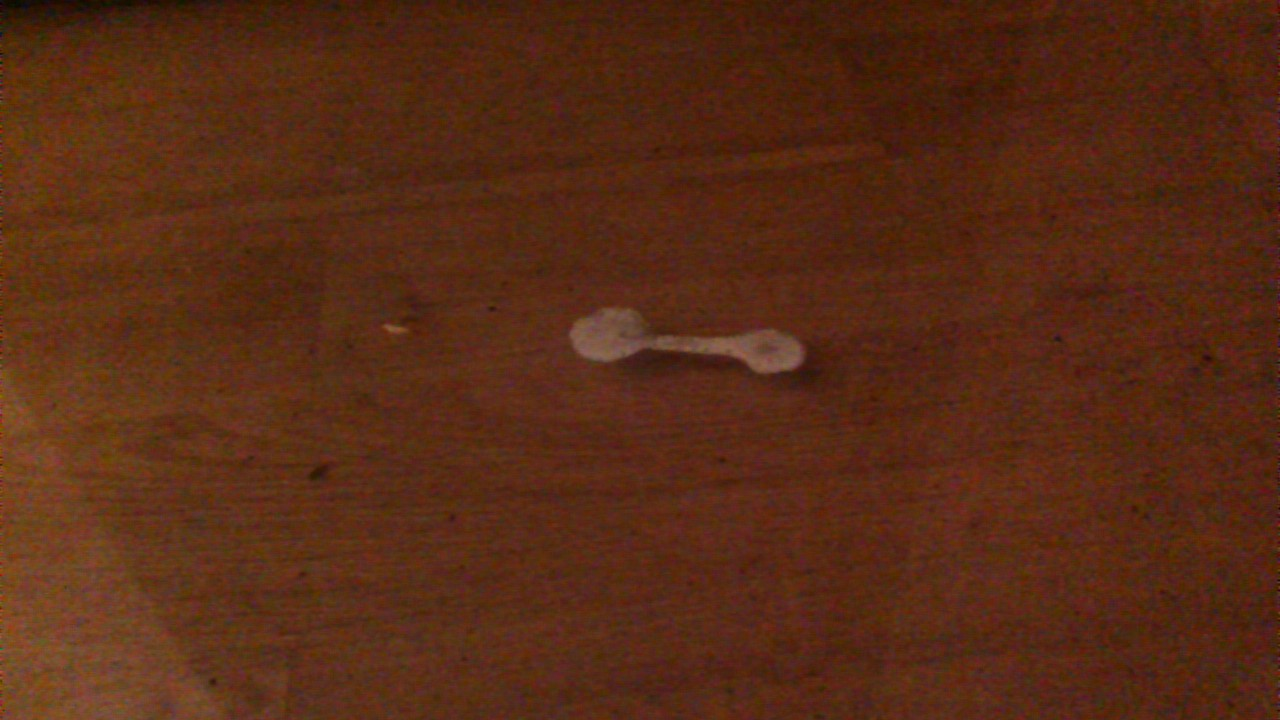