This is written in connection to Research into supposed spirit Materialisation and a parapsychology experiment of what psi activity is.

As we sat on both Tuesday 29th October 2013 and as Halloween fell on the Thursday of the same week, many claims of spirit activity do heighten on a certain event where it is sensed, felt or somehow intrinsically suggested that spirit haunting will happen.

Whether this belief is valid or a result of cultural supposed theory and fear mixed into a passed down belief system is what was the root for our little experiment.

On Thursday we sat in addition to our normal circle and a number of identified questions were posed by the members with the aim for spirit to provide response, we sat with a view to not letting the day of the month interfere and solely examine our findings at face value.

On Thursday, at precisely 7 pm we sat and when all Hallow’s eve is supposed to start the evening saw members quietly form an itemised physical pursuit of spirit activity.  Each member silently asked spirit for indication of their existence.  Their was a unified consent that we would prefer if spirit could show that they could contact us at a given time, this would 1. mean that an analysis could be given as to spirit awareness of our time, 2. it would be an act which could establish thought behind motive from spirit.

As the circle began spirit reports became frequent with a spirit form picked out by several members and then the pumpkin which had been alight and placed by the window was referred to by spirit and a mention as to their want for it to have a role in what was set out.

With sighting of spirit, the message which was given by trance was enough to put to a collaborate show of hands as to if the said pumpkin should be used and if it could be put forward as objective proof.

It was decided if spirit could manipulate the object then it would be the pumpkin which could be the factor that brought time into supposed spirit Manifestation to a point where tangible results could be examined.

Spirit were asked if they would please set a time for the activity to be verified and if this could be the definitive and exact time predicted.

10 O’clock was the time set by spirit, they stated two ways a referral to this time, this method was vital because it left no room for there to be any suggestion from anyone or imposing of a personal opinion on what hour something parapsychological would be seen.

One sitter saw spirit and an image of the hour which was then said by them and another referenced the time through trance.

10, o’clock was the hour and at that moment even though some of the assembled members were in trance the pumpkin went out.  Please refer to the below picture of said object.  The evidence was intriguing and at that same instance another candle which had been alight on another side of the room on a table also went out.

Things which were cancelled out as possible reasons were external breezes, as the door was closed and the circle completely sealed.  No openings were left anywhere.  There was a lot of discussion as to why the candle went out due to its location at another different part of the hall.

What was particularly evident was spirit and a verified acknowledgement of a set out unknown hour which was only thought about and laid out after the circle began.  The spirit message was something analysed as once again one method was corroborated against another trance speech from spirit and finally the same object only picked and at the last stage produced by one of the members meant that it could not have been in any way prepared or put the investigation in any disadvantage, it acted on the evening in a link to Halloween but it being one that kept concealed until all were sat and the findings do seem to point out no pre recognised expectation or association overshadowed what took place. 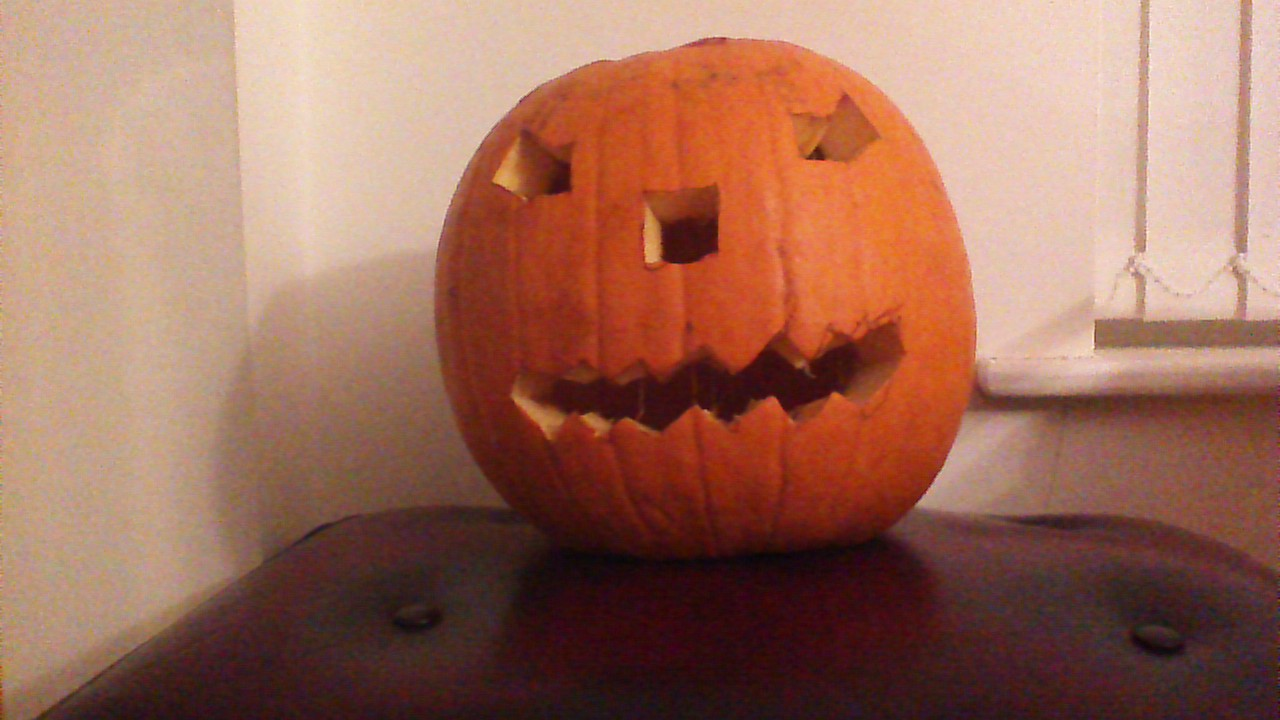