Wise as a word was used such a lot, 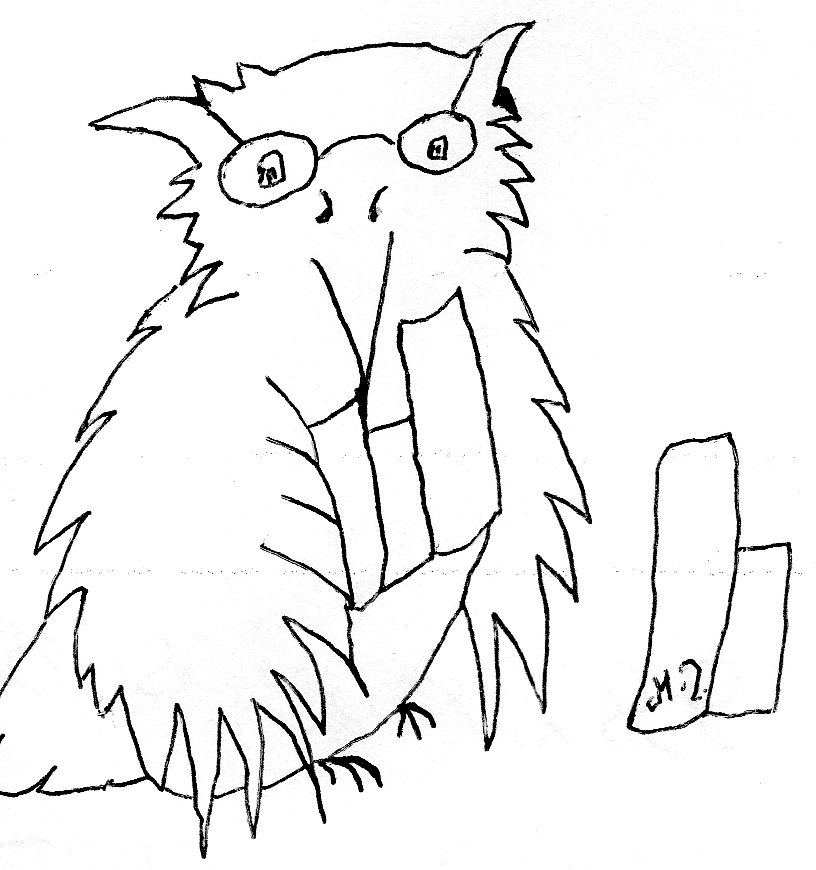 Otto the owlet felt he was a wise tot.

Owlets had lessons to learn and that was for sure,

life for them was never a bore.

About being awake all night and asleep in the day,

Otto really could not have much say.

Lessons were learnt on how to catch food and why,

Otto was a perfect student and he would always try.

Wise to Otto was when you knew what to do,

about almost all his lessons the answers he knew.

It was when one evening he was out and about in the sky,

he came across a problem he could not answer and he did not know why.

In straying he had ventured too far from their nest,

he was an ace student owlet he felt he should be able to pass this test.

Otto the owlet about being wise,

had an awful lot to realise.

This problem was not one he had practised before,

it was not easy to know which way in the sky to soar.

it was difficult to know and Otto the owlet had not their nest in sight.

Panic began to set in for Otto and in his haste,

he went further off course and much time he did waste.

Instead Otto tried to think of what his mother owl would want him to do,

she had taught him to stay calm, wise and to himself stay true.

Perched in a tree for a moment’s needed rest,

Otto tried to work out how to pass this late night test.

It was when he was deep in his owl thoughts,

he remembered the advice he had been first taught.

Go high in the sky if you wanted to see,

your location and where you needed at that time to be.

Otto puffed himself up and off he went in the night’s sky,

nervous he was but he was going to really try.

It was as he went higher that a wonder Otto did there see,

over in the distance that was his nest and his owl family.

Otto made his way back home with happy ease,

he did not even care that his brothers and sisters did tease.

About being wise Otto had learnt something he did not know,

if you adapt what you learnt to your situation then your wisdom could grow.