Sammy was sure of what he had to do, 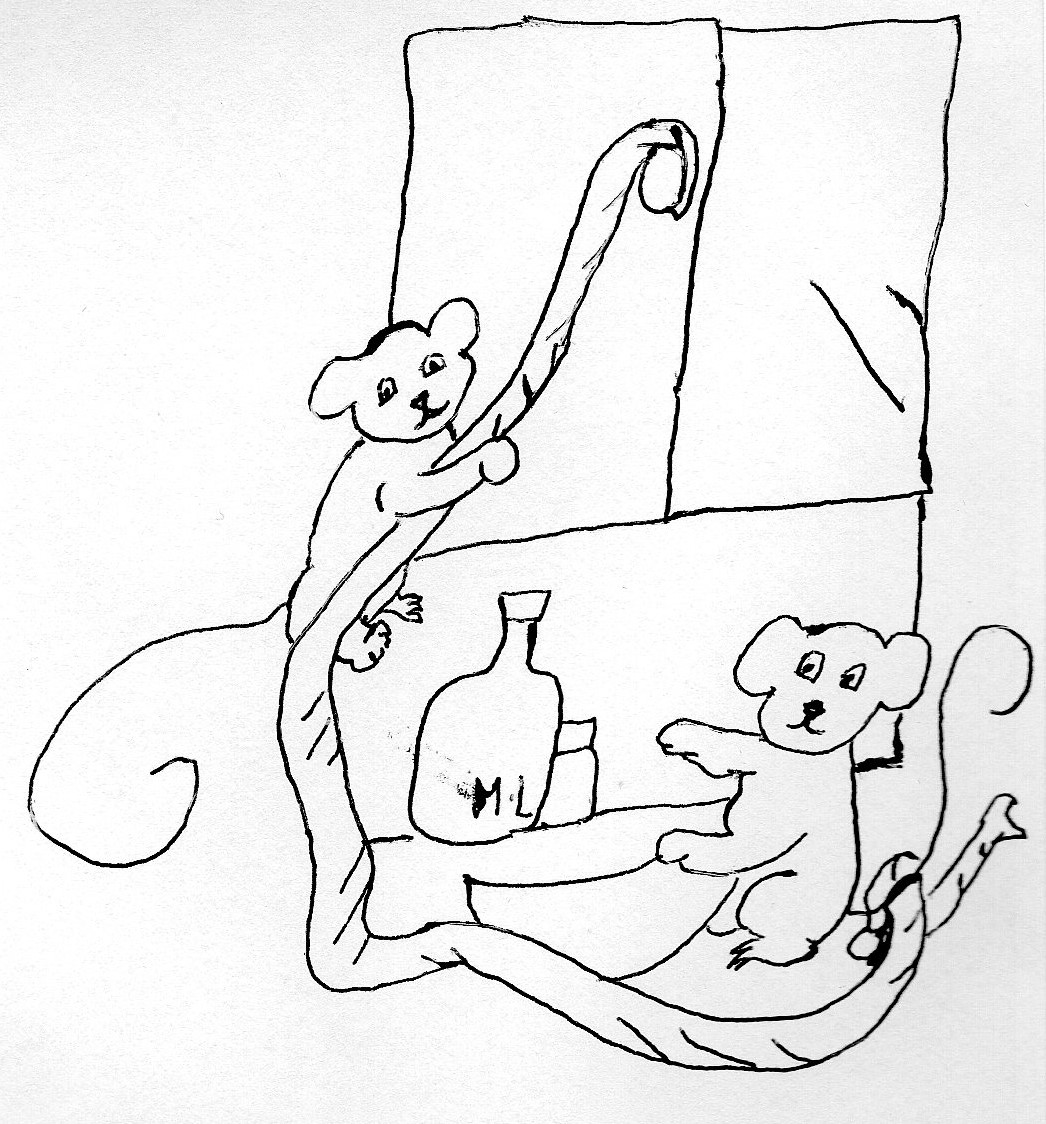 daily of his needs and how to meet them he knew.

Out he would go and in he would be,

to a world of assured, inventive possibility.

If Sammy saw something that needed to be done,

he felt he was sure enough the mouse Number One.

It was not often that he thought about other mice needs,

he thought of himself and to this he did concede.

Sammy would secure enough for himself and often little had he,

but it was how he lived his life and how he thought it had to be.

Once when out and about Sammy another mouse did see,

and struggle and strain for sure did he.

Sammy knew how to get what he needed but what should he do?

A thought came to him as he watched and the answer he knew.

Sammy could aid this other mouse in his needed task,

thoughts they both had on the objective they had asked.

One thought led to another and the two mice soon could be,

a successful pair achieving more than they ever had individually.