Nigel was so happy, he was free to roam,

everywhere he went he had with him 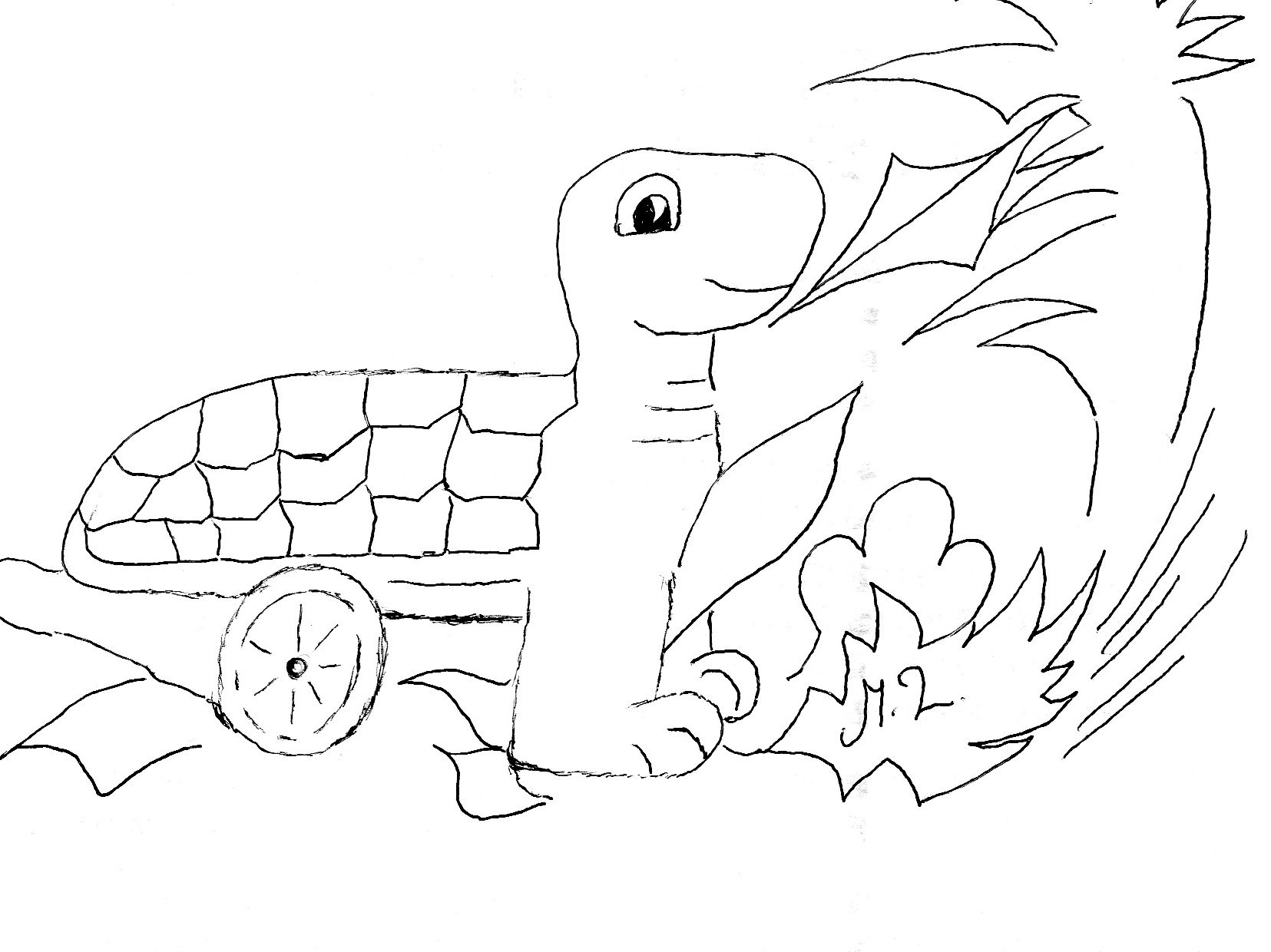 His shell he carried on his back,

on path, on road, on earth filled track.

he loved his life no matter how far he had to go.

His friends and him were not the same,

in Turtle matches Nigel was the won to win many of the games.

When Nigel was only small he had grown ill,

no medicine could help him, there was no way to make him better with a pill.

Nigel found it difficult to move, he had only three good legs instead of four

He wanted to keep up with his friends and not feel so sore.

An animal doctor called a Vet,

upon his body a wheel they did set,

This wheel helped Nigel to walk all day, to move and with his friends to play,

while Nigel did not look the same, with his wheel he could move in every way.

Nigel loved his new wheel, with his friends he could keep up and sometimes do more,

his wishes came true and his ideas on what he could do did soar!