A nap in the afternoon was what Tiggy had been told to do, 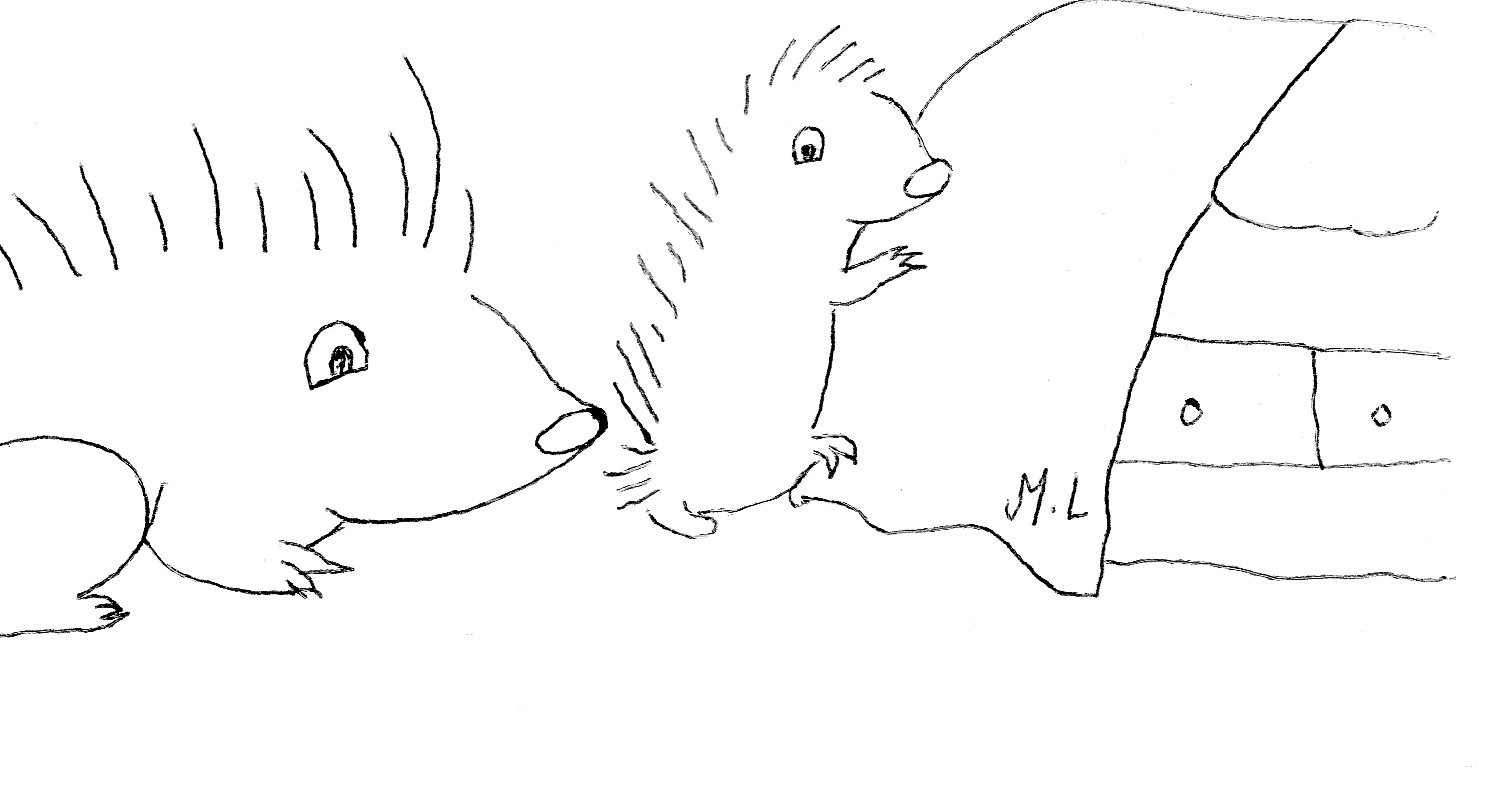 but about what it truly meant he never knew.

He had been told to nap gave you time to energise and grow,

but Tiggy felt that at nap time the minutes would for him slow.

Terrible nap time for him meant no fun,

it was why he felt about it all so hard done.

Why not stay up and be ready for lots of play?

Tiggy could not get his head around the nap time part of his day.

Grumpy, little Tiggy would be tucked in for a nap at two,

this time lay there did he with thoughts of all that he could do.

No nap for him came when his mind was full of thoughts so busy,

before he knew it was time to get up as it was nearly three.

Up and ready for his afternoon Tiggy tried with his toys to play,

but he had to admit that he did not feel as eager as earlier that day.

Tired Tiggy was so sleepy he fell asleep when he was not supposed to,

and when he woke later was the first that about this he knew.

Tired Tiggy had missed out on all his time to play,

without his nap time it had messed with nearly all of his day.

This time when Tiggy was tucked in to have a little rest,

he did not even attempt to put nap time to the test.