Manners they were talked a lot about and that was for sure, 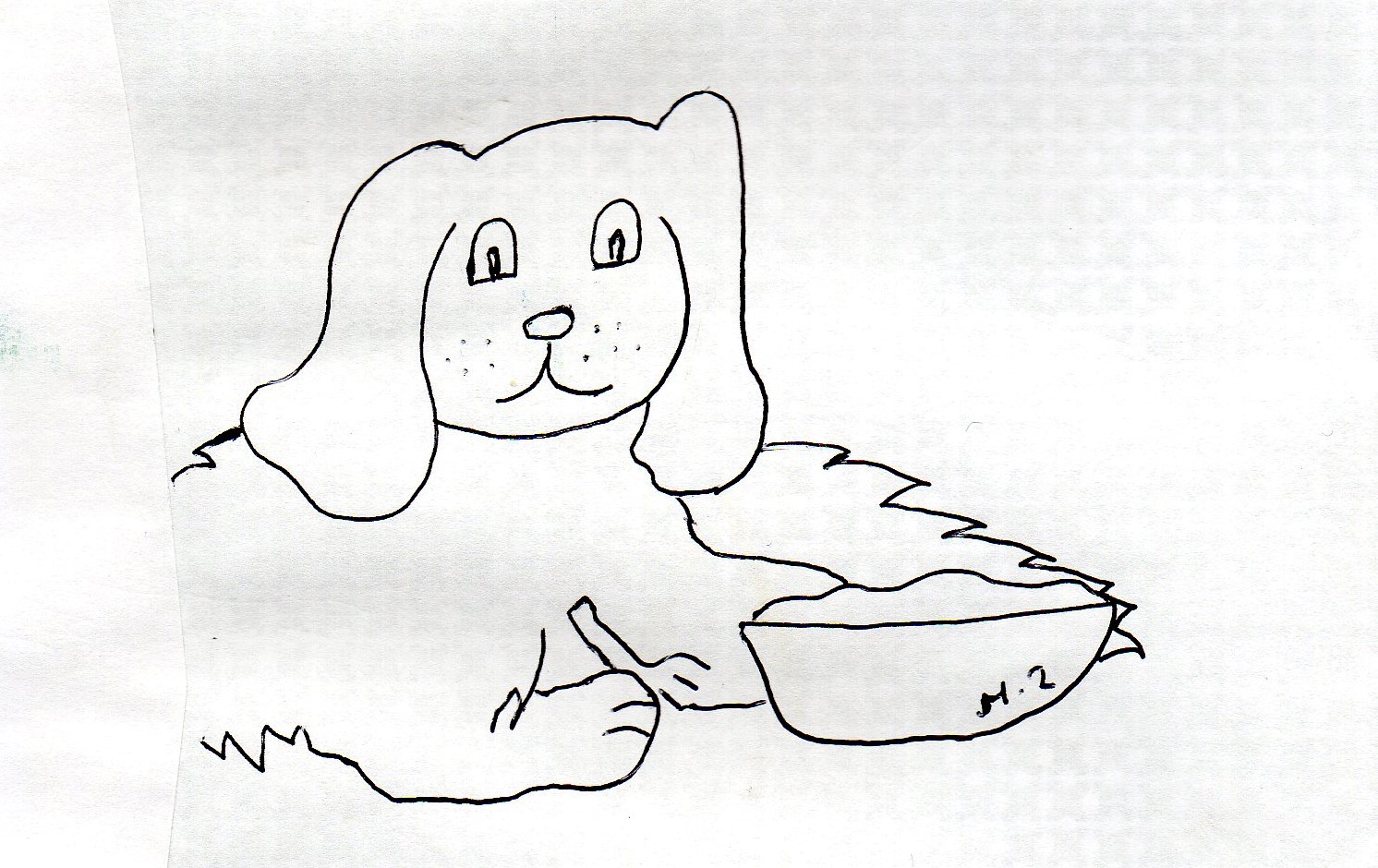 there was lots to be learnt and then even more…

A young puppy was taking to this task bit by bit,

it had been quite hard to learn when to bark, eat or sit.

It was much more easy to do whatever one liked to do,

of all these rules and restrictions who knew?

But the puppy’s parents and the humans in the household,

were quick to let all the new-found learning unfold.

There were times to train and times to have fun,

but as for which to do when was a troublesome one.

It took time in itself to learn proper conduct and what to do,

but sure enough puppy soon learnt and stuck to his manners like glue.

Messes and madness soon became a thing of the past,

because puppy’s new-found manners had been made to last.

Life became much easier for him and others too,

everyone knew what the other meant and what they should do.

Manners were important because they could give meaning and more,

it helped to spread kindness and happiness and that puppy did adore.