He struggled, he fought and negatively thought, 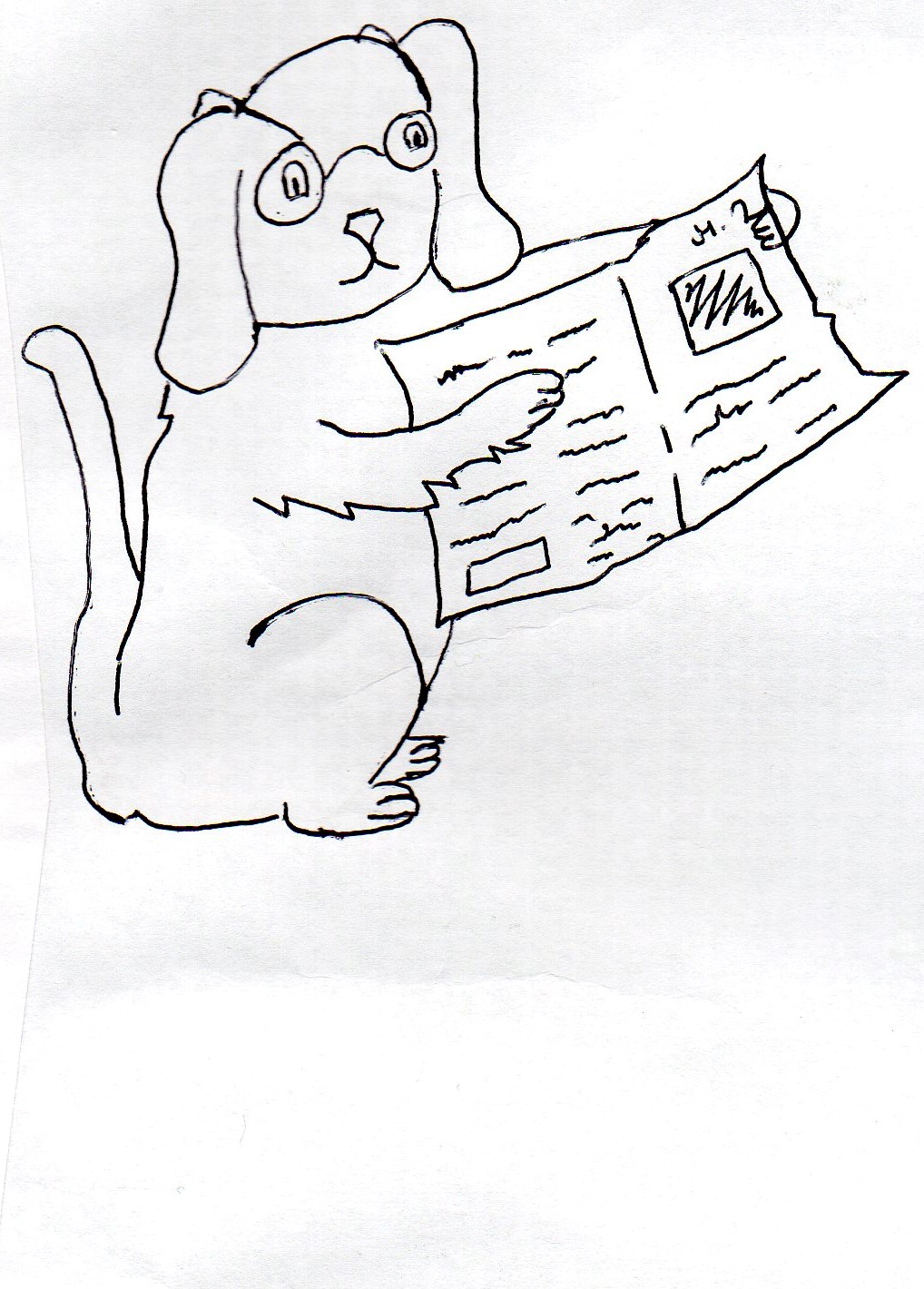 the glasses were not in his life to be brought.

They had promised him glasses were what he should wear,

putting on glasses would not make anyone at him stare.

It was hard to do something not ever done before,

the not knowing was a feeling he did not adore.

The problem of glasses led him to many a question.

Answers of which he did not truly know,

but finally he decided to give the glasses a go.

Insistent and encouraging finally the glasses on him could be seen,

and he could see everything far better than had ever before been.

The fears of which he had many suddenly became no more,

glasses were the answer that for him opened a door.

Sight and seeing he could suddenly with glasses do with ease,

and he started to love wearing them instead of only trying to appease.