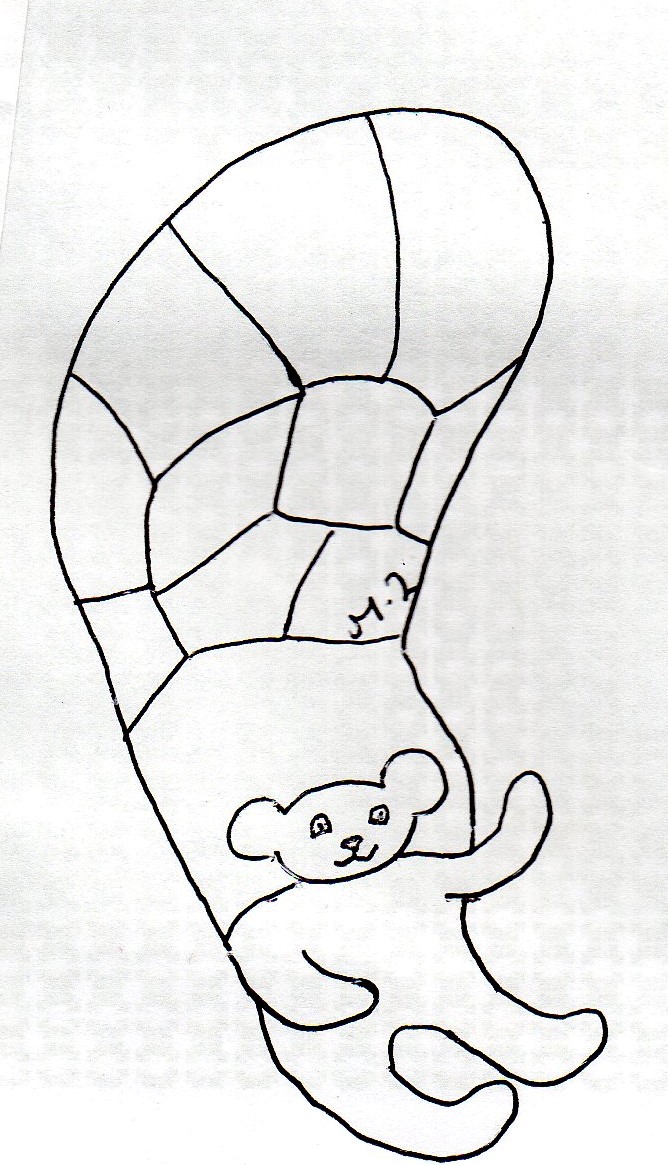 Fear was not something that he liked to have or think about,

the very thought in fact made him nervous and want to shout.

Instead he tried from anything fearful to stay away,

he used that as a tactic in life almost in every way.

If he did not like it or think it something easy to do,

then because of it many excuses in size and number grew.

even about the subject he simply did not want to know.

It took a little time and effort for him a life lesson to learn,

some ideas seemed frightening but from them he could earn.

Earn could he the experience of doing something new,

about this concept his love most certainly grew.

In learning and looking at ideas he thought of as frightening before,

in his life he opened many an exciting new door.