Trying something for the first time was hard to do,

this was a lesson that Curtis had learned to be true. 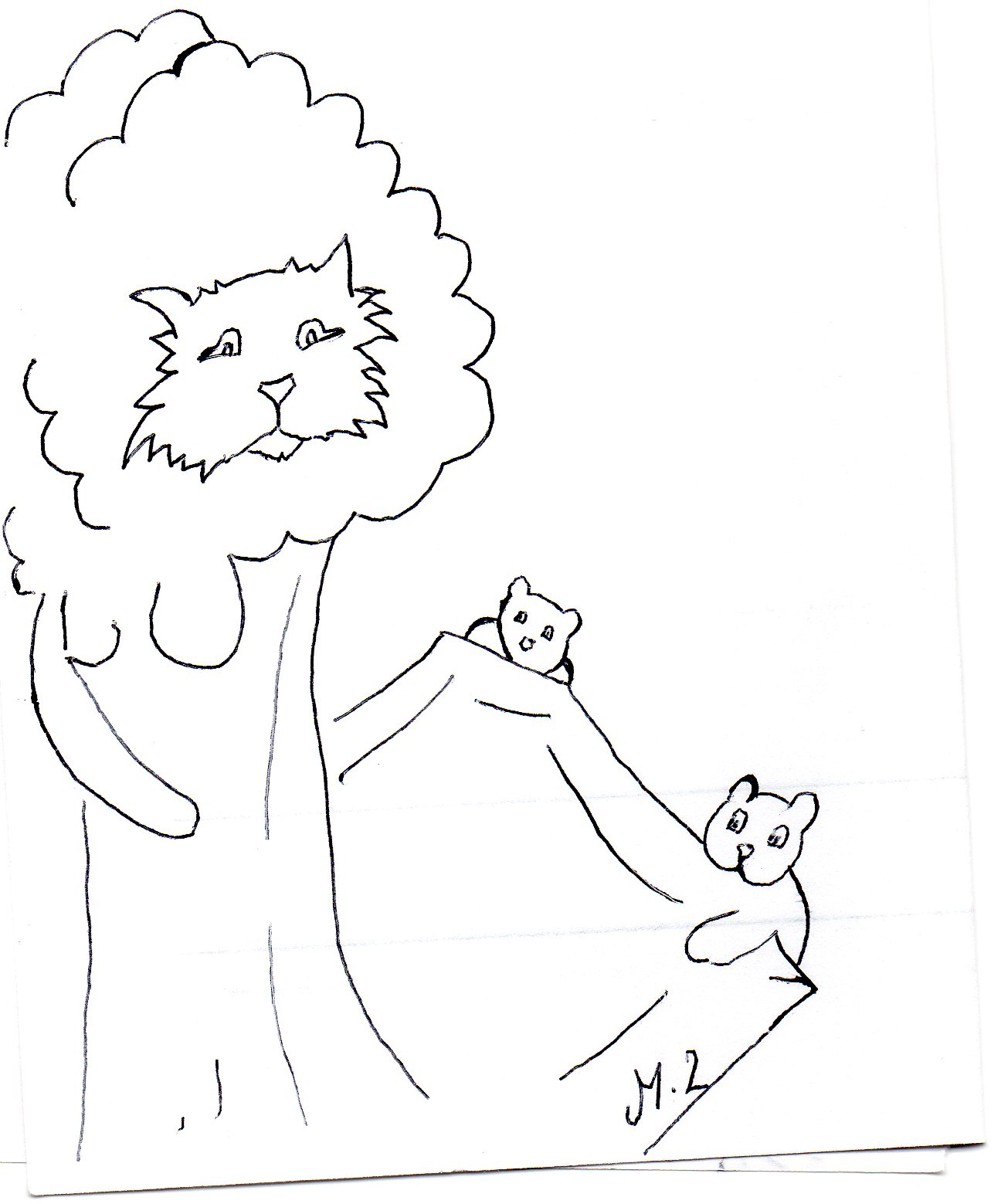 Going up was a trait that came easily to him,

he would shoot up and then race out on a leafy limb.

Up high he would love to look out at the view,

he could relax, gaze on and practiced he was at what he knew.

After a while he would think about going home,

he knew how to get there and which roads to roam.

Then was when the pesky problem for Curtis to solve would begin,

with him stuck out on the branch and precariously perched on his leafy limb.

Each time he would have this issue of what to do,

it was difficult to face his fear and this Curtis thoroughly knew.

This time with a bit of encouragement from his allies,

Curtis felt ready to front his fears and answer his fearful whys.

Why could he not get down when he found it so easy to go up?

His allies reassured him his problem was a minor hiccup.

All he had to do was trust in their reasoning for him,

and soon Curtis found he could climb down from that loved leafy limb.