DIY was a word that Robbie had heard said, 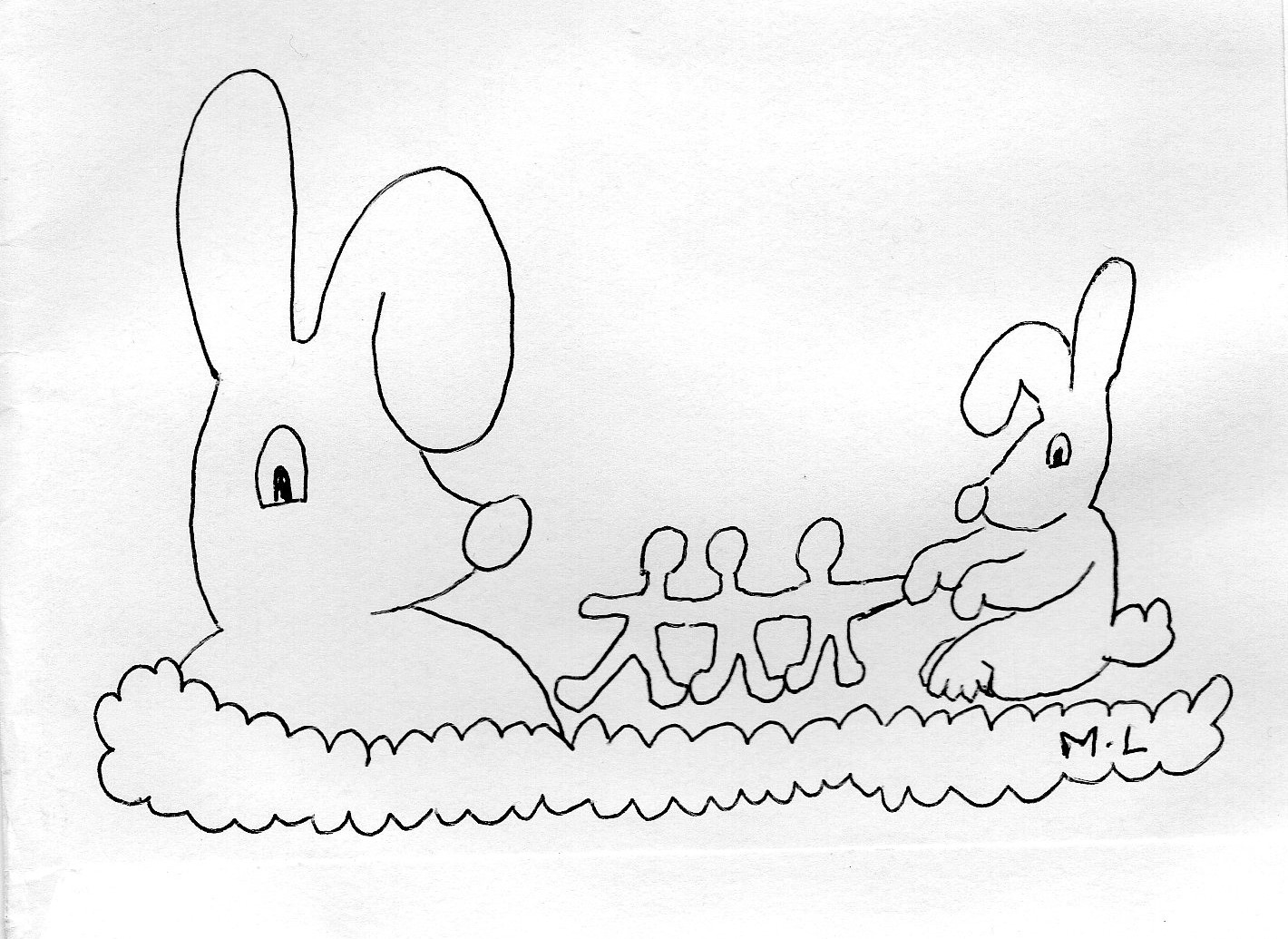 he had seen it spelled out and about it he had read.

It was not something that he knew how to do or even start,

on his own it seemed impossible to take his ideas apart.

Robbie had thoughts about what he would like to make,

but how to get there was a hard route for him to take.

DIY he had been told was about do it yourself and what you could do,

difficult for Robbie because what he could make did not equate to what he knew.

DIY gave you something unlike anything else anyone had made,

but if you felt you could not do it then even the most fantastic ideas got waylaid.

Robbie’s dad stepped in and talked him through how to get there,

instead of feeling impossible at many possibilities he could stare.

Quickly with his dad Robbie found that when you had a bit of guidance in your DIY,

ideas could flourish and upon this route to realise his aims Robbie could rely.